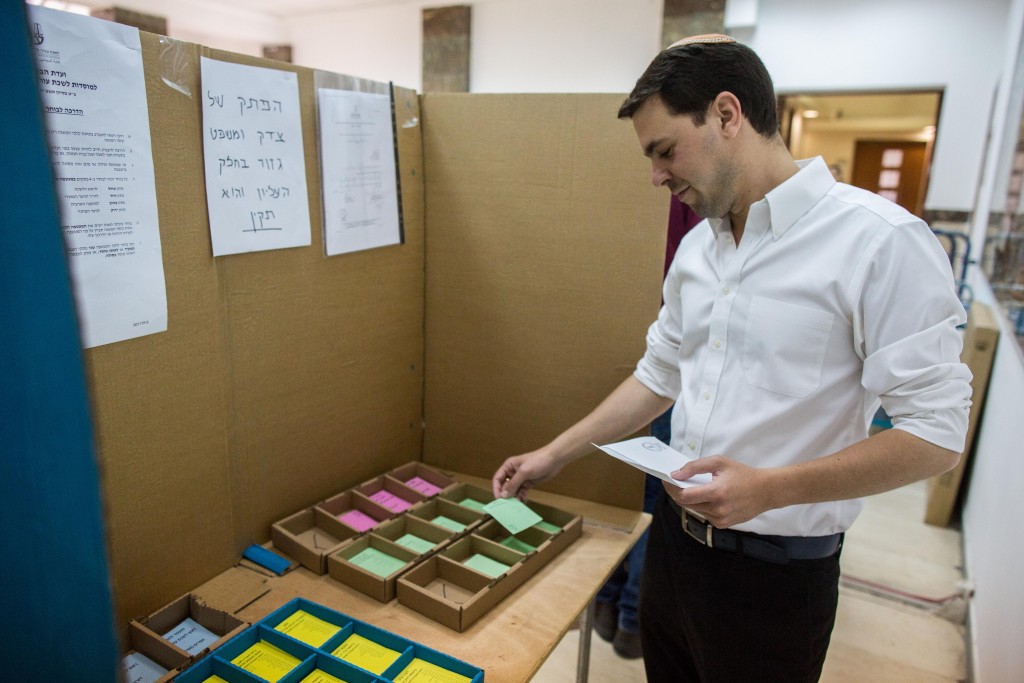 The elections set to take place in April will cost the country some NIS 2 billion all told, but that will not harm investments, a study by the Dash investment house says. Quite the contrary; taking into account election cycles since 1999, investors in the Tel Aviv Stock Exchange are set to cash in on a bonanza that could yield them over 10 percent on their investments.

The study, cited in Yisrael Hayom, says that many investors are under the impression that elections are bad for investments and capital markets – but that, the study said, is an outmoded point of view that has not been true since the 1980s.

After the election of Menachem Begin as prime minister in 1977, it became customary for the government to conduct an “election economy,” distributing benefits, salary increases, tax cuts and other goodies, all paid for from the already-strained public till. The outlay put the country into greater debt, leading to increased interest rates, and a lower value of stocks. That is no longer the case, however, and on average, the study showed, stocks have shot up some 11 percent on average during recent election cycles.

The same is likely to be true of the current election – with the added benefit that elections will take place in just three months, not enough time for the government to hand out “goodies,” even if it wanted to. Had the elections taken place as scheduled, there would have been a greater danger of that happening. “Given all that, it’s difficult to be pessimistic about investments during this election cycle,” the report said.