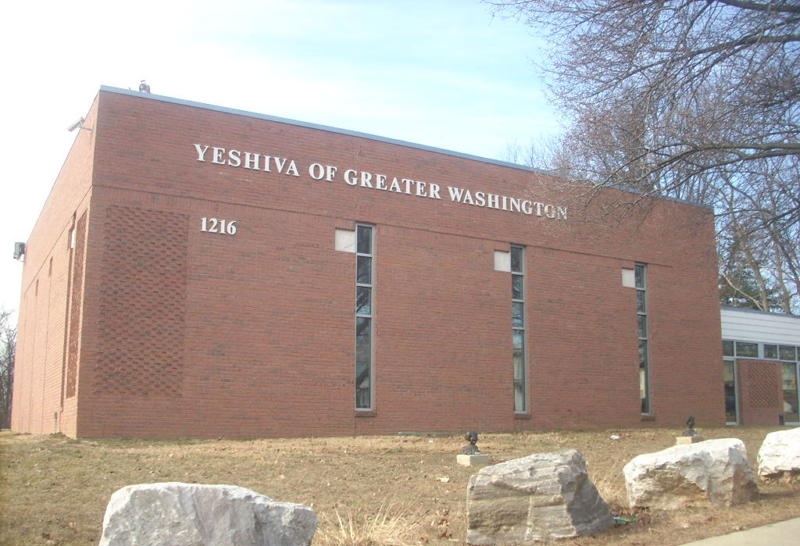 As what is now the nation’s longest government shutdown continues, with little hope of resolution in sight, Orthodox communities in the capital region are feeling the effects, along with the estimated 800,000 workers nationwide who have either been furloughed or who have been working without pay for more than two weeks.

While the effects of a few weeks without pay on a family’s finances differs from case to case, chessed organizations in both Silver Spring and Baltimore have sprung into action to serve as a safety net for those who need it.

“A lot of people here have government jobs, and while we’re not a huge community, I don’t think there is anyone who does not know someone who’s been furloughed,” a representative of the Silver Spring-based Yad Yehuda chessed organization, who requested anonymity, told Hamodia.

Yad Yehudah has opened its food pantry to federal workers, telling them that they can come at times when no other people will be there. In addition, they have offered $2,000 loans without the requirement of guarantors.

“Baruch Hashem, we have not had a huge demand, but right now I think people’s biggest fear is of the unknown; they don’t know how long this will last. I have heard from a few people that, even though they don’t need the loans now, they are very grateful to know that they are here, should they be needed,” said the representative.

Located about a half-hour’s drive from downtown Washington, D.C., a large percentage of Silver Spring’s Orthodox community is employed by a variety of federal government agencies, several of which are closed due to the partial shutdown, which as of Tuesday was in its 25th day — with no end in sight.

While the affected departments ceased normal operations on December 22, due to the government’s pay schedule, the first missed payday was last Friday.

Silver Spring resident Pinchas Werner is an attorney who works for the Department of Justice. Since the beginning of the shutdown, he has been furloughed; still, he has had to make himself available for high-priority assignments — without pay.

He said that, for some, two weeks without pay can have serious effects.

“A lot of people really live from paycheck to paycheck,” he told Hamodia. “It’s a cash flow issue. The longer this goes on, the more people’s mortgages, credit cards, tuition bills and so on come due. When that happens, you either have to find a way to squeeze or explain that you need to delay payment.”

As has occurred after past shutdowns, federal employees will likely be paid for the time they have missed, once Congress and the president are able to come to an agreement that will reopen the government. Yet, several interviewees emphasized that more than a million people in the private sector whose businesses rely on contracting with the government will receive no compensation for their lost revenue.

The Yeshivah of Greater Washington, located in Silver Spring, has developed a program in conjunction with its kollel to allow furloughed workers a format whereby they can spend more time in the beis medrash with a morning seder, complete with prepared source material and a shiur on practical halachic topics.

“The community has definitely taken advantage of the program we put together,” Rabbi Scott Hillman, Communications Director for the yeshivah, told Hamodia. “We’ve covered a lot of interesting topics like amirah l’akum and zmanim. It’s sort of an extension of the programs we run for legal holidays. We are glad to see the community is there to make sure these families are receiving the support they need, but we’re happy to do our part too.”

Further north in Baltimore, effects of the shutdown have been felt, but to a lesser extent. While many members of the city’s Orthodox community do have jobs in the federal government, the vast majority work for Social Security or Medicaid and Medicare, all of which have remained open.

Eli Fleminger, who lives in Baltimore, has been furloughed from his job working with foreign investments at the Department of Agriculture. He said that the dozen or so local friends he knows seem to be managing, but were grateful for the outreach from Rabbanim and askanim offering to help.

“It seems most people are okay for now, but at least three people have reached out to check up on us. Baruch Hashem, for now the situation is not so exciting,” said Mr. Fleminger.

“I made it clear in the letter we sent out that it’s a loan that will be repaid once the government reopens. If they would need it, we would give it as tzedakah also, because that’s what we do, but I didn’t want anybody to be uncomfortable to ask if they need,” he told Hamodia.

Mr. Werner said that as the shutdown drags on, more people’s lives are affected, with plans put on hold and a growing sense of anxiety due to not knowing when it will end.

“It has its difficulties, but at the end of the day, it’s a good lesson in emunah. There is no more reliable employer than the U.S. government. They have the money to pay and are not going bankrupt, but this reminds us that ultimately you have to rely on Hashem,” said Mr. Werner.