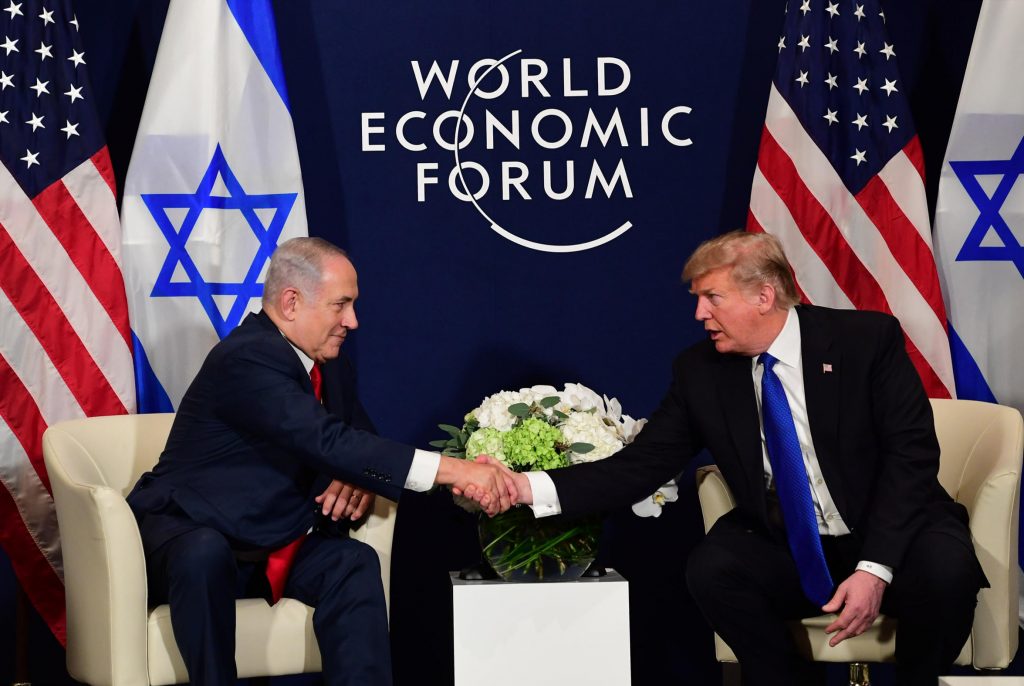 Israeli Prime Minister Binyamin Netanyahu asked U.S. President Donald Trump for American help in case the Mossad agents who raided a secret Iranian nuclear archive in Tehran were to get into trouble, according to Hadashot on Tuesday night.

PM Netanyahu reportedly made the request during a meeting with President Trump in Davos last January.

The president’s response to Netanyahu was not known.

However, it was not the first Trump had heard of the daring Mossad mission. The New York Times previously reported that Trump was briefed on it by Mossad chief Yossi Cohen during a visit to Washington in January.

In April, Netanyahu revealed a trove of documents that he said proved that Iran had lied about its nuclear program. He said that Mossad agents smuggled the documents out of a warehouse in the Iranian capital, and called it one of the “greatest achievements” of Israeli intelligence.

The extraction of the Mossad agents from Iran turned out to be more difficult than had been reported, according to Hadashot, but offered no details.