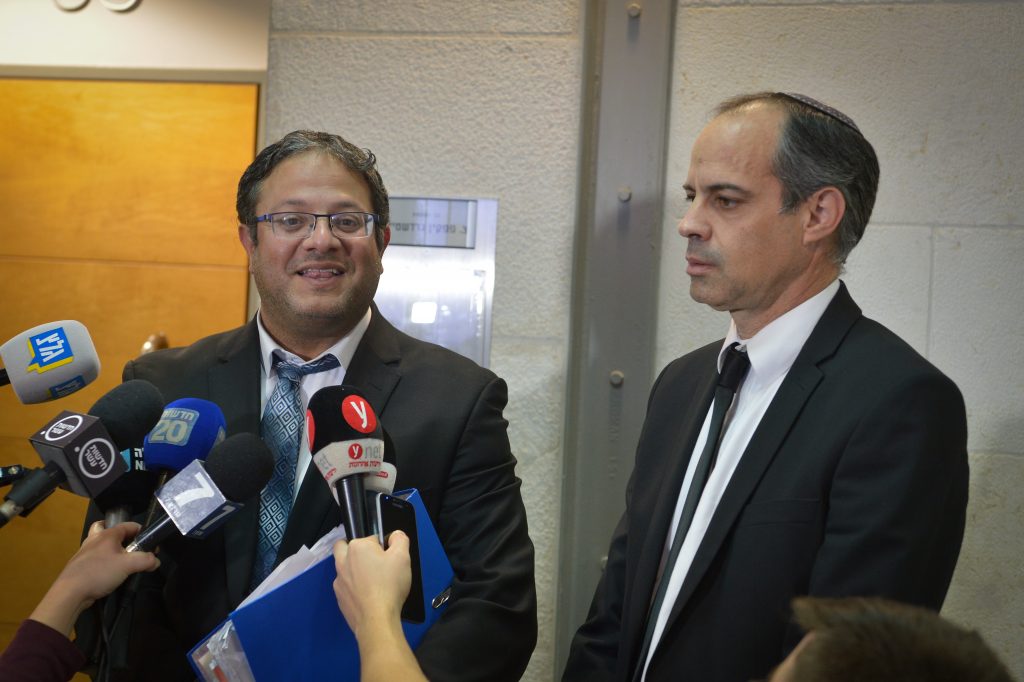 State prosecutors have decided to file an indictment for manslaughter against one of the Jewish teens arrested in the killing of a Palestinian woman, The Times of Israel reported on Tuesday.

Police said that the prosecution “intends to submit an indictment in the coming days,” and Rishon Lezion Magistrate’s Court granted their request to extend his remand until Sunday to allow time to prepare documents.

The crime carries a maximum penalty of 20 years in prison.

Attorney Adi Kedar of the Honenu legal defense organization strongly questioned the justification for an indictment.

“Whoever would be required to sign an indictment…would do so with a trembling hand…because as far as we understand the only evidence linking our client [to the murder of Aisha Rabi] is dubious. It is doubtful whether such an indictment should be filed under these circumstances,” Arutz Sheva quoted him as saying.

“I very much hope that there are no extraneous considerations that accompany the judicial system in such a serious case, and I hope that whoever is charged with making these decisions will make the right decisions by Sunday,” Kedar said.

The prime suspect’s father released a statement earlier on Tuesday declaring his son’s innocence, saying that he was at a Shabbos meal with dozens of other Pri Haaretz yeshivah students at the time of the crime. He also alleged that Shin Bet interrogators subjected his son to physical abuse during his detention.

Four other boys arrested in the case have been released to house arrest.