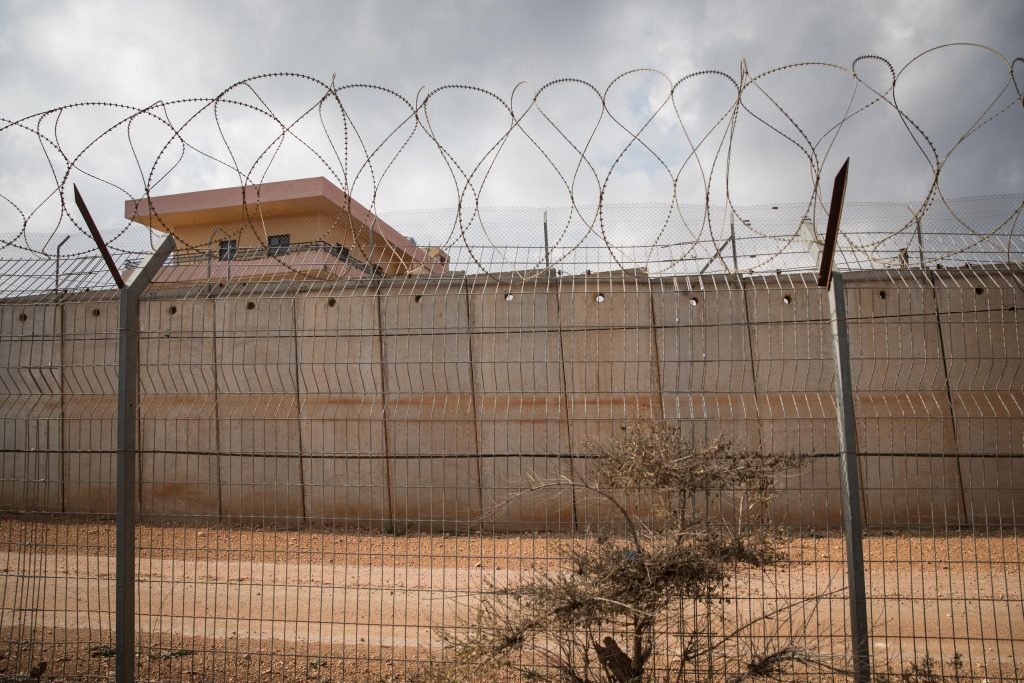 Lebanon, according to the IDF on Tuesday evening.

Subsequently, a man wearing military-style clothing was seen in the Lebanese village of Aita al-Shaab, near the border, according to Lebanese media.

When approached by local residents, he threw down a box he was carrying, and other papers, some of which had Hebrew writing on them, and ran away, the report said.

The Lebanese Armed Forces were reportedly searching for the man in a nearby wooded area.

Israel’s Hadashot reported that the person who crossed over may have been “disturbed” or mentally ill, and that the incident was probably unconnected with ongoing border tensions between the countries.

The Israeli military said it was investigating the incident.

In the meantime, no special instructions have been given to residents in the area, an army spokesperson said.