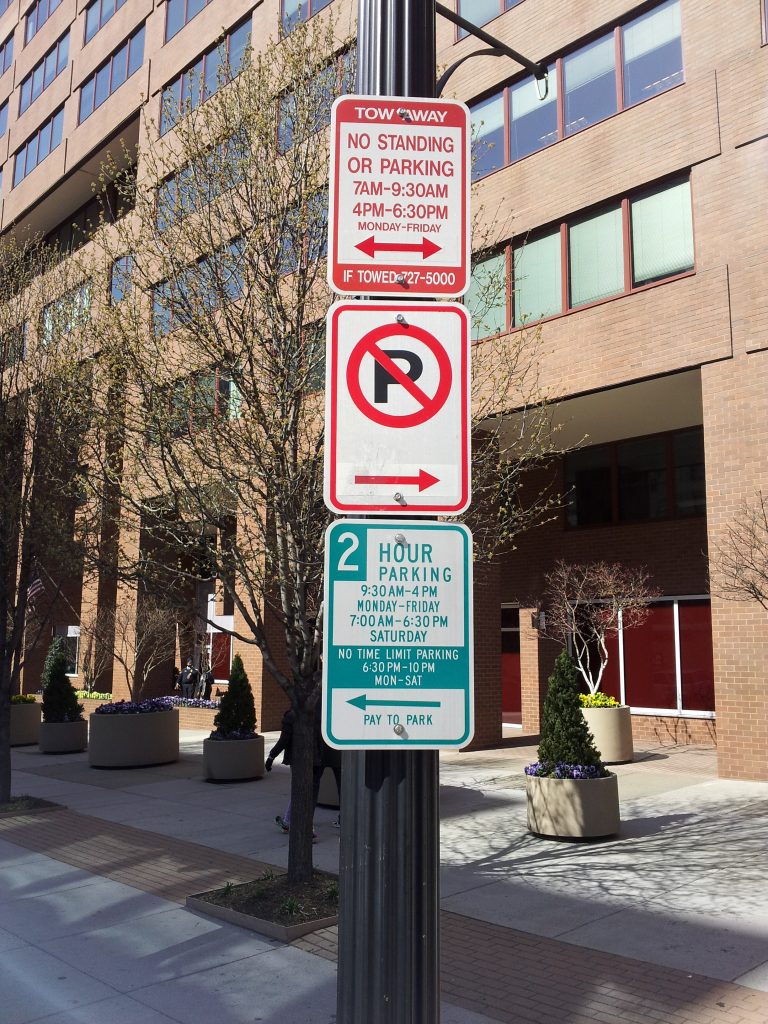 A Brooklyn lawmaker wants the city to correct confusing and deceptive parking signs throughout the city.

State Sen. Simcha Felder said that the Department of Transportation should correct signs on streets, such as one that was brought to his attention by an area resident. The street cleaning sign on 63rd Street between 15th and 16th Avenues sign says, “No Parking Wednesday, 11:30 AM – 1:00 PM,” with an arrow pointing in both directions.

To any reasonable person, Felder noted in a press release, that sign indicates that at every other time parking is permissible within both directions of the sign. He said the resident was shocked when he returned to his car to find a $60 ticket.

The reason for the fine was explained when he appealed the ticket. Ninety feet away, and out of view, stands a contradicting sign that reads, “No Parking Monday through Friday, 8 AM – 6 PM,” with an arrow pointing in the direction of the first sign. By city code, the second sign overrules and invalidates the first sign, so his not-guilty plea was denied. He lost again on appeal.

“Parking signs should not contradict each other,” Felder said. “Common sense dictates that people should be able to rely on the accuracy of all DOT parking signs and posted parking rules should be clear and simple.”