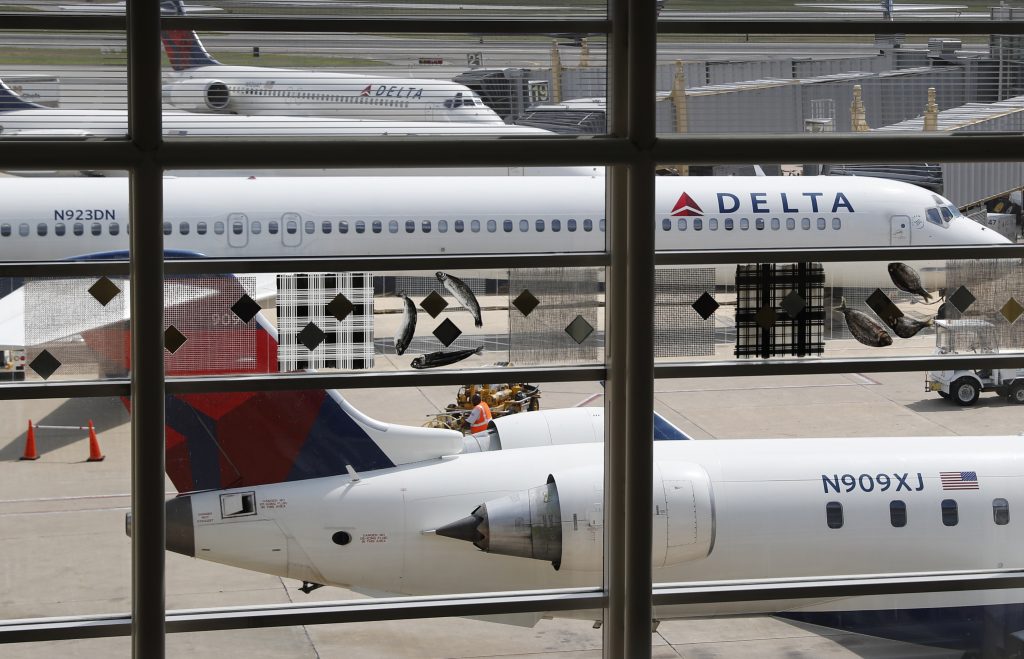 Delta Air Lines says it’s on pace to lose $25 million in revenue this month as federal employees and contractors remain grounded by the partial government shutdown.

CEO Ed Bastian said Tuesday that the shutdown will also delay the airline’s ability to start using new Airbus jets that must be certified by safety regulators who have been furloughed since Dec. 22.

Bastian says customers are bearing the brunt of the shutdown, with longer lines at airport security checkpoints. An unusually high number of airport screeners have been missing work after they did not get paychecks last week.

Delta’s biggest hub is at Hartsfield-Jackson Atlanta International Airport, where many passengers waited more than an hour in checkpoint lines during peak hours on Monday. Bastian says such delays are limited to a few airports.