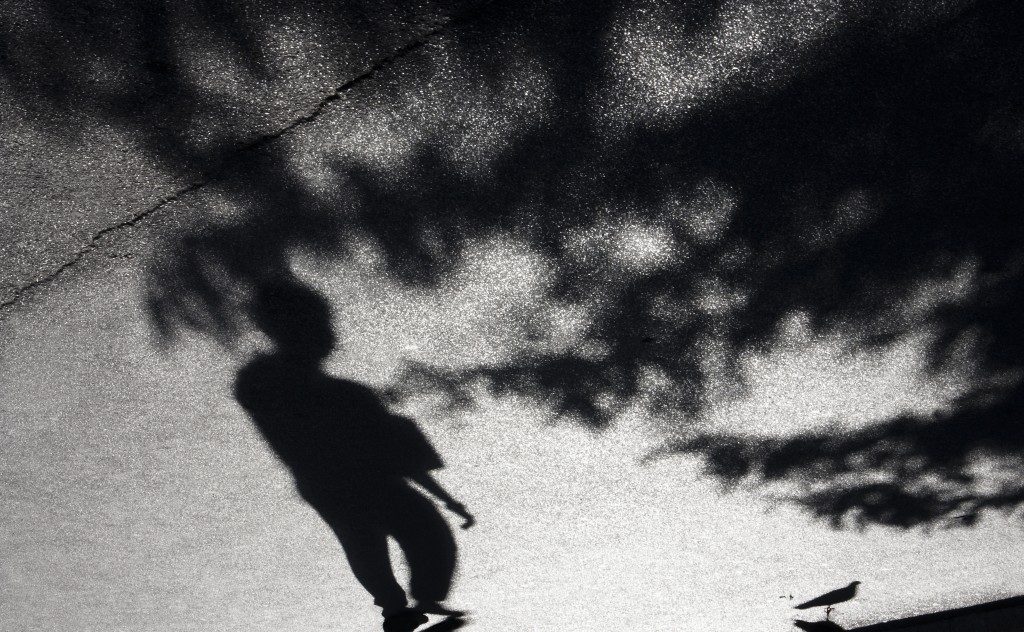 Throughout the year, the inbox at Hamodia receives its share of anguished letters from broken-hearted individuals seeking to share their stories.

But the letter we received this week from an employee at a retirement home in Israel seeking assistance for one of its residents stood out.

I know a resident with a very sad story that touched me deeply. I hope you can help me, help him.

This is his story:

Yosef Wissozky, born in 1937, was in Auschwitz with his mother Chana. Between the liberation and 1951 there is no data as to Yosef`s or his mother`s whereabouts. In 1951 he arrived in Israel, in very poor health, and was immediately hospitalized.

Through letters and data from the Joint, I saw that there was a family member who was supposed to pick him up at the port in Haifa upon arrival, but he never showed. In those letters it also said that his mother immigrated to the U.S.A.

From that point we know that Yosef was homeless and alone, and medically not in the best state.

Today Yosef is at the retirement home, where he gets treated nicely and with Kavod.

The stories Yosef tells about his mother are consistent. He often also talks about a sister and claims his mother remarried to Moshe Fishbish from Poland. He speaks a fluent and heimishe Yiddish that he can only have learnt in a chassidic family. In addition, he also speaks a fluent Russian.

Yosef is the sweetest man I have ever met. With all that he went through and still goes through he never loses his spirit. He always has a smile on his face and a good word to everyone.

He asks for his family all the time. It would mean the world to him to get to know his family.

It is our hope that through publishing this letter on these pages, we can serve as a conduit for Yosef Wissozky to be reunited with a family member. Readers with any sort of information are asked to contact Hamodia.

It is important to recognize that the tragic story of Yosef is not as unique as one would think. While many Holocaust survivors went on to rebuild their lives, others were so traumatized by what they experienced that they never fully recovered. Nearly eight decades since World War II began, the horrors of the Holocaust continue to take their toll on the ever-dwindling number of survivors.

Even those who were able to find the strength to persevere throughout the years are now grappling with the challenges of being old and frail. A significant number of remaining survivors are childless, with few if any close relatives. Some still live at home, others in assisted-living facilities or nursing homes. The most frequent common denominator is that they rely on the goodwill of kind-hearted neighbors and volunteers for any assistance they may need. They may feel uncomfortable to ask for help, or don’t even know where to turn to get it.

Jakiw Palij, who served as a guard in the notorious concentration camp at Trawniki, died last week in Germany at the age of 95. After living freely in the United States for half a century, his past was finally revealed in 1993. It took a decade for a judge to finally strip him of his U.S. citizenship, for “participation in acts against Jewish civilians.” A year later, he was ordered deported. But because Germany, Poland, Ukraine and other countries refused to take him, he continued to live as a free man in Queens.

After a diplomatic push undertaken at the instruction of President Trump, the United States finally convinced Germany last August to take Palij. While he did not die on American soil, he never faced any justice in this temporal world. Germany declined to prosecute him; he spent his last months in a nursing home.

It is only now that he is dead that he is facing real justice, and receiving his fitting punishment.

The greatest revenge we can undertake against Palij and other symbols of evil is by living lives that underscore the fact that, despite all their efforts, the Nazis did not succeed. Out of the ashes, Torah Judaism experienced a miraculous rebirth, and, in large part due to the heroism of the survivors, Jewish communities are blossoming on both sides of the Atlantic.

As part of this mission, we are obligated to do all we can both to ensure that the Kedoshim are not forgotten and that the survivors, like Yosef Wissozky, are well taken care of.