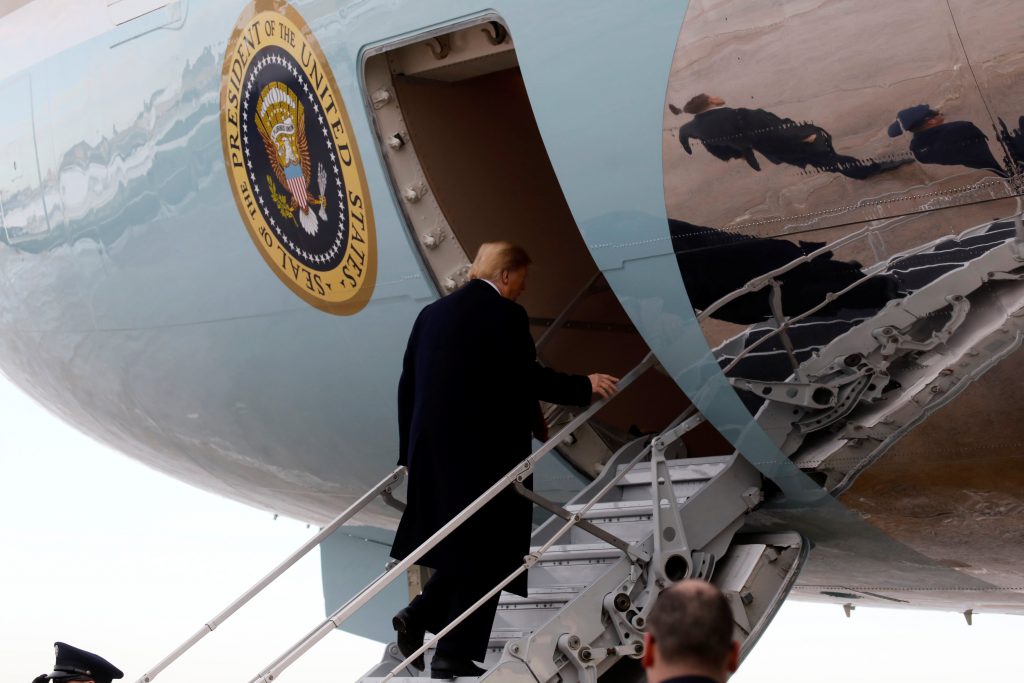 President Donald Trump on Monday denied media reports regarding the Russia investigation and his meetings with Russian President Vladimir Putin, telling reporters he never worked for Russia and did not know anything about his interpreter’s notes.

Trump, speaking at the White House before departing for New Orleans, said a Washington Post report that he had concealed details about his meetings with Putin and confiscated his interpreter’s notes was false. The New York Times also reported that the FBI was investigating whether Trump has been working on behalf of Russia.

“I never worked for Russia,” he told reporters.

The reports have sparked concern from both Republican and Democratic lawmakers.

Senate Judiciary Committee Chairman Lindsey Graham, a Republican, on Sunday said he planned to ask the FBI about the report, suggesting the U.S. law enforcement agency had gone too far.

Democrats, who took over control of the House of Representatives this month, said they plan to look into the matter and that the report raised serious questions about Trump‘s behavior.

On Friday, the Times said the FBI opened the counterintelligence investigation in 2017 after Trump fired then-FBI Director James Comey, over concern the president’s actions may have presented a threat to national security.

Comey had been leading an investigation of Russia’s alleged interference in the 2016 U.S. presidential election. Russia has denied U.S. intelligence findings that it tried to tip the election to Trump, who has repeatedly denied any collusion between his campaign and Moscow.

On Saturday, the Post reported that Trump took notes from his interpreter written during a 2017 meeting with Putin in Hamburg and took other steps to conceal details of their conversations.