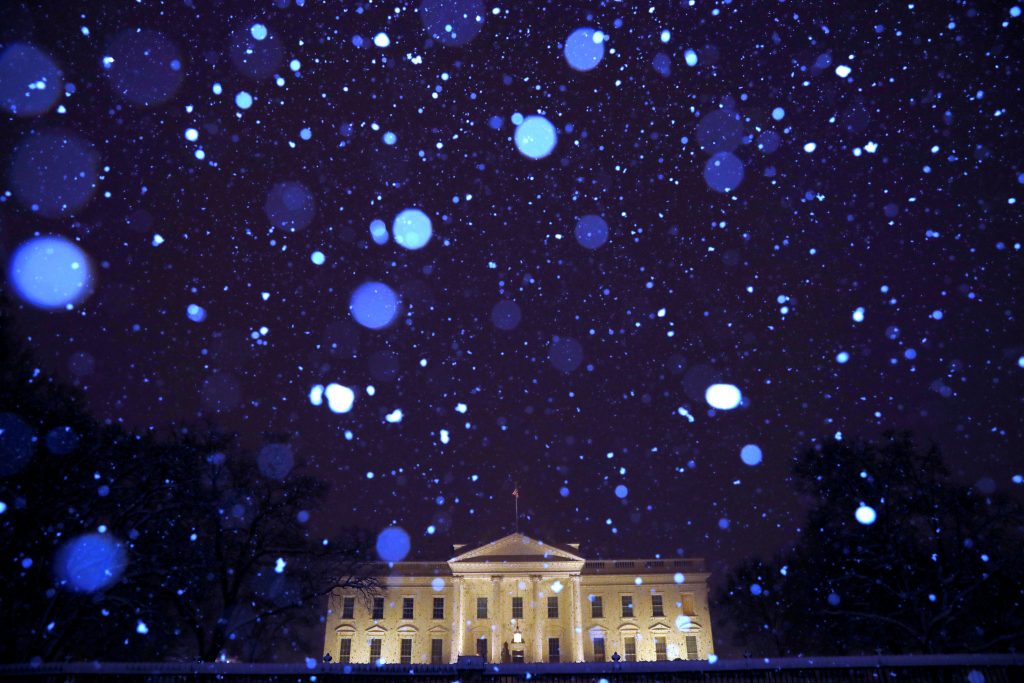 President Donald Trump said on Monday that he rejected a proposal from a Republican ally in the Senate that he temporarily reopen closed parts of the government to allow resumption of negotiations on a funding standoff.

As he left the White House for a trip to Louisiana, Trump told reporters he did not agree with Republican Senator Lindsey Graham’s proposal to reopen the government for three weeks.

If talks fail during that period, Graham said on Sunday, then Trump could go ahead and declare a national emergency to bypass Congress and get money for a wall on the U.S.-Mexico border – the issue that triggered the shutdown on Dec. 22.

Trump has held out the option of declaring a national emergency if he cannot get a deal with lawmakers. He said on Monday he was not looking to do so.

The federal government has been partially shut over Trump‘s demand that a spending bill include $5.7 billion to build a wall along the border with Mexico as he promised during his campaign. Democrats have refused further negotiations until the government is reopened.