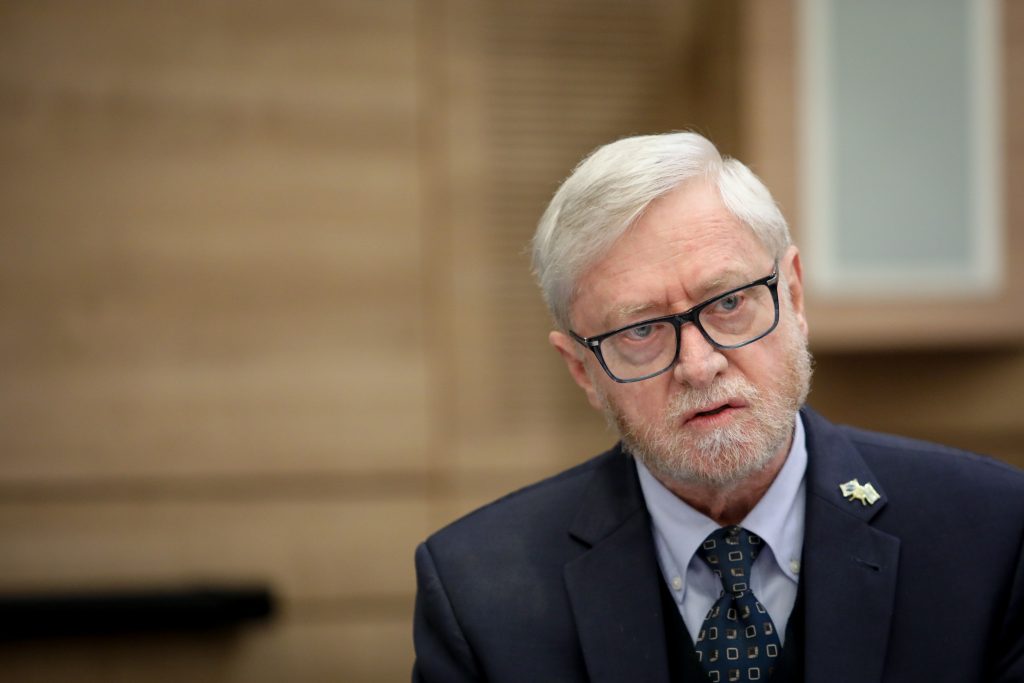 The latest round of allegations and denials in the corruption cases involving Prime Minister Binyamin Netanyahu opened this week, as State Comptroller Yosef Shapira asked Attorney General Avichai Mandleblit to investigate whether Netanyahu broke the law in raising money to pay his legal bills.

Netanyahu is accused of receiving $300,000 from his cousin, businessman Nathan Milikowsky to fund his legal defense without getting the necessary permission from the State Comptroller’s Office, according to the Walla! news site.

As in all previous allegations, Netanyahu declared his innocence of any wrongdoing.

“In this fixed game, in which the media decided three years ago that the prime minister is guilty until proven innocent, every effort is made to prevent the prime minister from fighting for the truth,” the Prime Minister’s Office responded in a statement.

“For three years the country has endured dozens of investigators and attorneys, costing millions of shekels, and now they accuse Netanyahu of asking Milikowsky for assistance to defend himself from all that,” the statement continued. “They all forget that the Ethics Committee of the Knesset already determined it is permitted to receive assistance from a cousin without special permission. There is no limit to hypocrisy.”