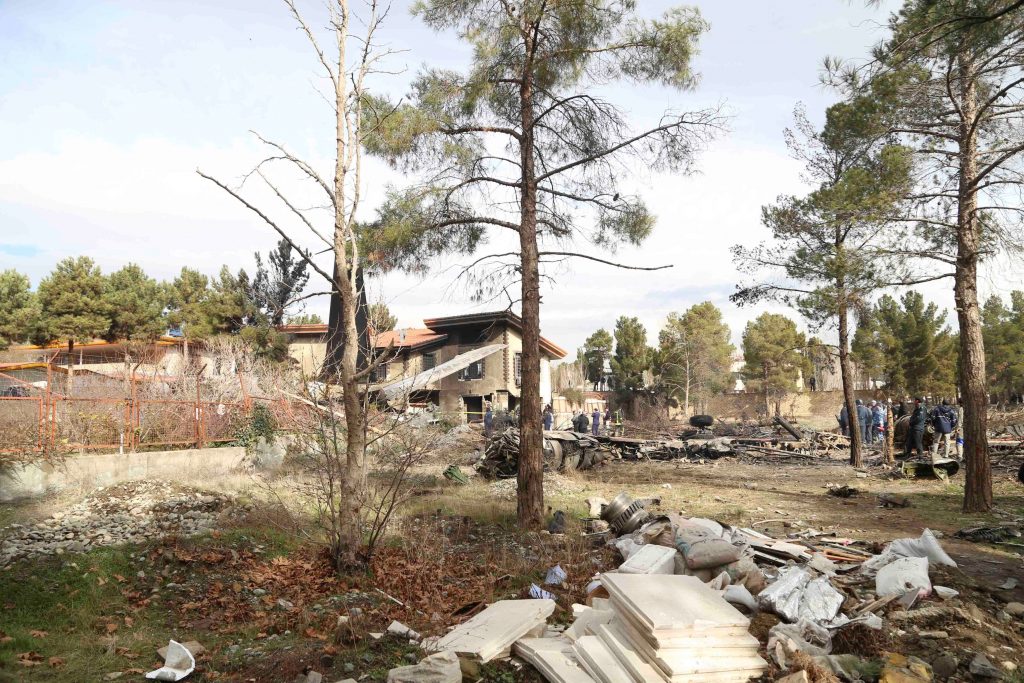 A Boeing 707 military cargo plane crashed in bad weather on Monday west of the Iranian capital, killing 15 out of the 16 people on board, the Iranian army said.

A flight engineer survived and was taken to hospital, the army said in a statement carried by the semi-official Fars news agency.

The plane went down near Fath airport, near Karaj in the central Iranian province of Alborz.

“A Boeing cargo 707 place carrying meat from Bishkek in Kyrgyzstan had an emergency landing at Fath airport today … the flight engineer has been dispatched to the hospital,” the army said.

“It exited the runway during the landing and caught fire after hitting the wall at the end of the runway,” the army.

State media said rescue teams had been sent to the area, between the airports of Fath and Payam. It showed footage of burning wreckage of the plane and a plume of smoke rising from the crash site.