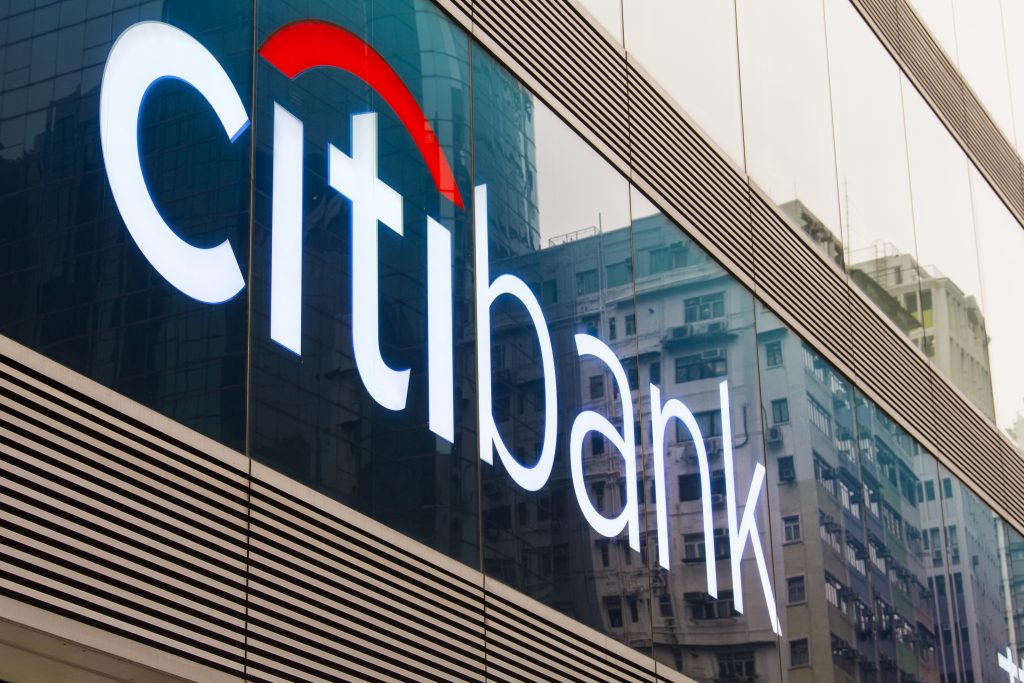 Citigroup said Monday its profits rose in the last three months of 2018, helped by a lower tax rate and lower expenses, which offset a drop in bond trading revenue.

The results beat analysts’ estimates of $1.55 per share, according to FactSet.

In the fourth quarter of 2017, Citi reported an $18.89 billion net loss. The loss was mostly an accounting adjustment, caused by the impact of the then-new tax law which required Citi to write off billions of dollars of what are known as tax-deferred assets.

As expected, Citi had a difficult quarter in its bond trading division. While banks with trading desks typically benefit from volatility, the last three months of 2018 were dominated by extreme market volatility in the stock and bond markets.

In a conference call with investors, Citi’s Chief Executive Mike Corbat said the bank now finds itself “operating in a more uncertain macro-economic environment” but says economic growth is stronger than what the recent market volatility has indicated.

“We’re prepared to make adjustments if we get the sense economic conditions are changing,” Corbat said.

The bank is the first of the Wall Street giants to report its results for the quarter. Investors have been looking to see if the worries about a slowdown in the U.S. or global economy are impacting profits at the big banks. Citi is the most international of the big banks — it earns half of its revenue outside the U.S. — so it is particularly exposed to any slowdown worldwide. Citigroup shares fell 30 percent in 2018, with most of those losses coming at the end of the year.

Citi’s fixed-income trading revenue was $1.9 billion, down 21 percent from a year earlier.

The drop in fixed-income trading revenue could foreshadow bad results from the other bond-heavy trading firms, such as JPMorgan Chase and Goldman Sachs.

Investors will get results from JPMorgan and Wells Fargo on Tuesday and Goldman and Bank of America on Wednesday. Morgan Stanley will report its results on Thursday.

Citi’s global consumer banking division had a good but uneventful quarter, reporting an adjusted profit of $1.52 billion, up 14 percent from a year earlier. The bank saw revenue gains in its U.S. business, which was more than enough to offset declines in its Latin America and Asia businesses.

In trading Monday afternoon, Citigroup’s stock was up 4 percent to $58.95. The shares are up 12 percent this year.