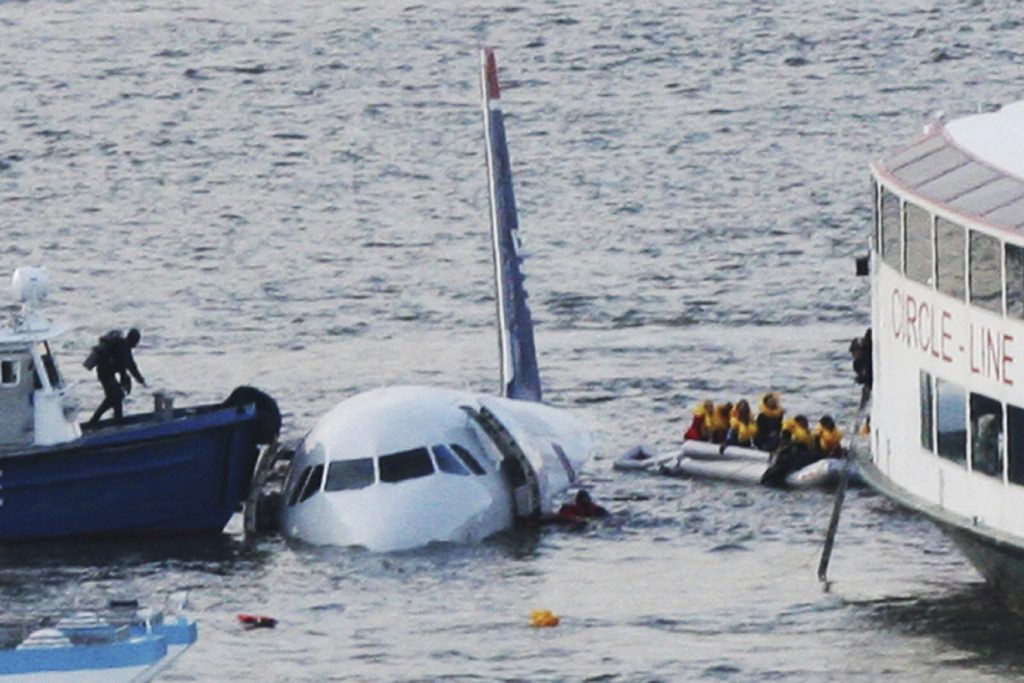 It’s been 10 years since US Airways flight 1549 landed on the Hudson River after colliding with a flock of geese just after takeoff.

Some moved or switched jobs, but others have experience more intangible shifts, like feeling more gratitude and appreciation for the things they haven’t missed out on.

The flight took off from LaGuardia Airport and was headed to Charlotte, North Carolina, when the birds hit the engines.

Getting over the trauma of the experience took some time for passenger Steve O’Brien, 54, of Charlotte.

“That first year was tough. You’re scattered. You can’t focus. You’re impatient,” he said. “There’s this thin place between life and death … and we were at a really thin place and then you get yanked back.”

When he flies now, he looks for the emergency exits and can’t sleep as easily in his seat anymore.

“I’ll be on a plane and I’ll be nodding off or something, and a bump will happen and all of a sudden it comes back, and you just feel this electric scared, overwhelming feeling that hits you in the chest,” he said.

But he says he feels he’s a more relaxed person now with life’s lesser frustrations.

“I realize that little things are to be appreciated, that mundane things are what make up your life,” he said, “and that’s the things you’re going to miss if it’s going to be yanked away from you.”

A celebration to mark the anniversary is being held Tuesday at the Carolinas Aviation Museum in Charlotte, where the plane is on display.