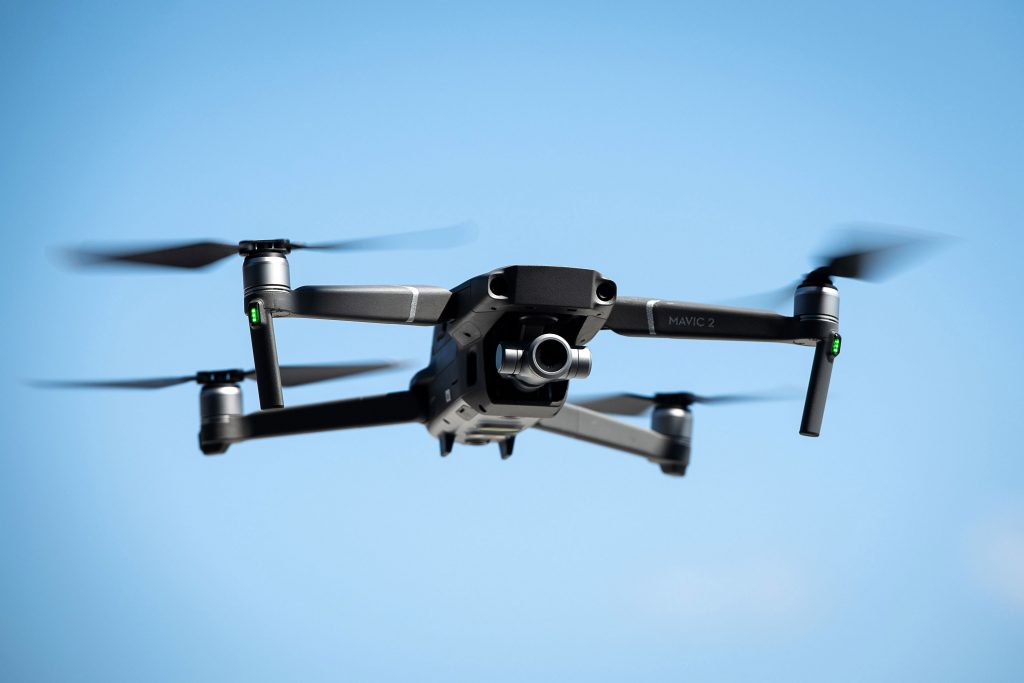 The federal government has unveiled a long-awaited set of proposals to dramatically expand civilian drone flights while also tightening security, critical steps for an industry seeking to expand into robot aerial deliveries and scores of other commercial uses in populated areas.

A proposed regulation released Monday by the U.S. Department of Transportation would for the first time allow routine flights over people and at night, provided the remote-control operators take safety precautions. The new regulatory framework was announced by Secretary of Transportation Elaine Chao in a speech in Washington.

Under current Federal Aviation Administration regulations, civilian drones can’t operate directly over people’s heads for fear they could plunge from the sky, injuring or killing someone. That effectively makes it impossible to use them legally for scores of purposes, including surveying urban construction sites, delivering defibrillators to highway crash scenes and photographing densely populated areas.

The FAA is also asking for input from the public and industry on how to devise the next wave of restrictions on drones, such as whether to build a specialized new air-traffic control system for them.

The standards are seen by industry as a way to unleash the commercial potential for small civilian drones, providing a launching pad for expanded uses ranging from package deliveries by companies like Amazon.com Inc. and Alphabet Inc.’s Wing to news photography.

The proposal isn’t likely to transform unmanned flight immediately, however. The FAA had been planning on issuing the proposal by the end of 2016 but was forced to hold off as U.S. law enforcement and anti-terrorist officials sought assurances that expanded flights near crowds wouldn’t create new hazards.

The government’s response to those concerns — a separate set of proposed regulations that would require small drones to broadcast their identity and position so authorities can track them — isn’t expected until May, according to the FAA. It could take a year or longer to finalize those rules after they are proposed, meaning widespread flights over crowds probably won’t be permitted until 2020 or later.

The FAA has granted growing numbers of waivers allowing flights over people, such as for a drone-delivery tests by Wing and to Time Warner Inc.’s CNN for news photography. As of Nov. 30, the agency had given 23 such waivers. Once complete, the regulations would create a routine way for such flights to occur.

The proposals are just a part of a multipronged effort to allow expansion of commercial use of drones while protecting public safety, security and privacy.

The FAA is also planning to release a notice seeking public input on how best to make drones more identifiable. It’s also drafting drone-identification and tracking requirements and another effort is underway to draw up better standards for marking drones.

At the same time, the Transportation Department earlier this year granted permission to 10 state, local and tribal governments to test far-flung uses of drones as well as to gauge public acceptance of the remote devices. The winners included a who’s who of U.S. technology, telecommunication and transportation companies, including FedEx Corp., Intel Corp., Uber Technologies Inc. and Qualcomm Inc.

The FAA said Monday that the purpose of the proposed new rules was to set flexible standards that are “technologically neutral” to allow the rapidly changing unmanned industry to continue innovating.

“The FAA’s challenge in developing this proposal, therefore, is to balance the need to mitigate the risk small unmanned aircraft pose to other aircraft and to people and property on the ground without inhibiting innovation,” the agency said in the proposed regulation.

For flights over people, the FAA is proposing three categories of flights depending on the level of risk.

The smallest drones, weighing just over a half-pound, or one-quarter of a kilogram, pose such a low risk that users would be able to fly them over crowds with no restrictions, according to the proposal.

Drones weighing more than a half pound would have to be designed not to cause significant injuries to people if they struck them. Manufacturers could reach that threshold in numerous ways, such as making the craft light, restricting its speed or padding its exterior, the FAA said.

“The possibilities for designing an unmanned aircraft to meet this standard are too vast to create an exhaustive list,” the FAA said.

The drones in this category must also have rotor blades that are shielded or designed so they can’t lacerate people on impact. They also would barred from flying if there’s a known safety defect.

Under a third category, drones capable of causing greater injury could fly over people in limited circumstances that prohibit flights above open-air assemblies and hovering above individuals.

While the changes could dramatically expand some drone operations, it largely keeps in place the current restrictions requiring most flights to be kept within sight of an operator, away from airports and other critical sites, and below 400 feet (122 meters).

“The FAA expects all operators to continue to comply with the existing provisions,” the agency said in the proposal.

Night flights would be permitted under the regulation provided operators have completed special knowledge testing or training, and that the devices are equipped with special lighting that’s visible for at least three miles.

In addition, the FAA is proposing that licensed civilian drone operators have to receive recurrent training every two years.