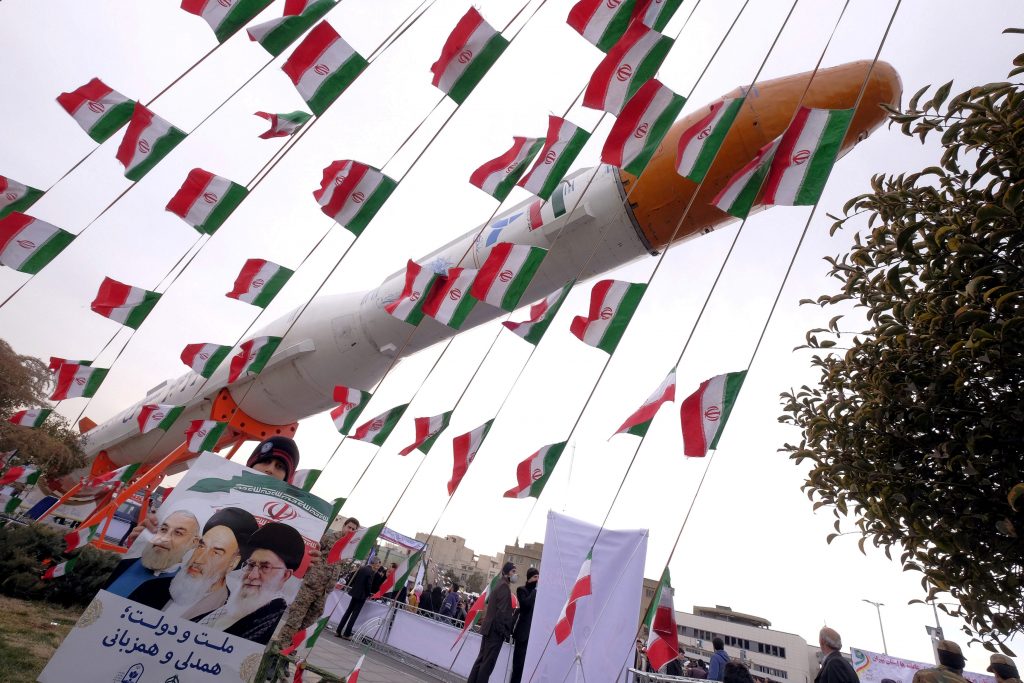 France on Friday called on Iran to immediately stop all activities linked to ballistic missiles that could carry nuclear weapons after Tehran said it could put two satellites into orbit in the coming weeks.

Von der Muhll was responding to comments by President Hassan Rouhani on Thursday, who said two satellites would be sent into space using Iran-made missiles.

Tehran responded by telling France to avoid repeating “irresponsible and incorrect” claims about Tehran’s missile work that were made by countries that were against a 2015 deal reached between Iran and six major powers, Iranian state TV reported on Friday.

“Iran’s missile program is not in violation of U.N. resolution of 2231.”