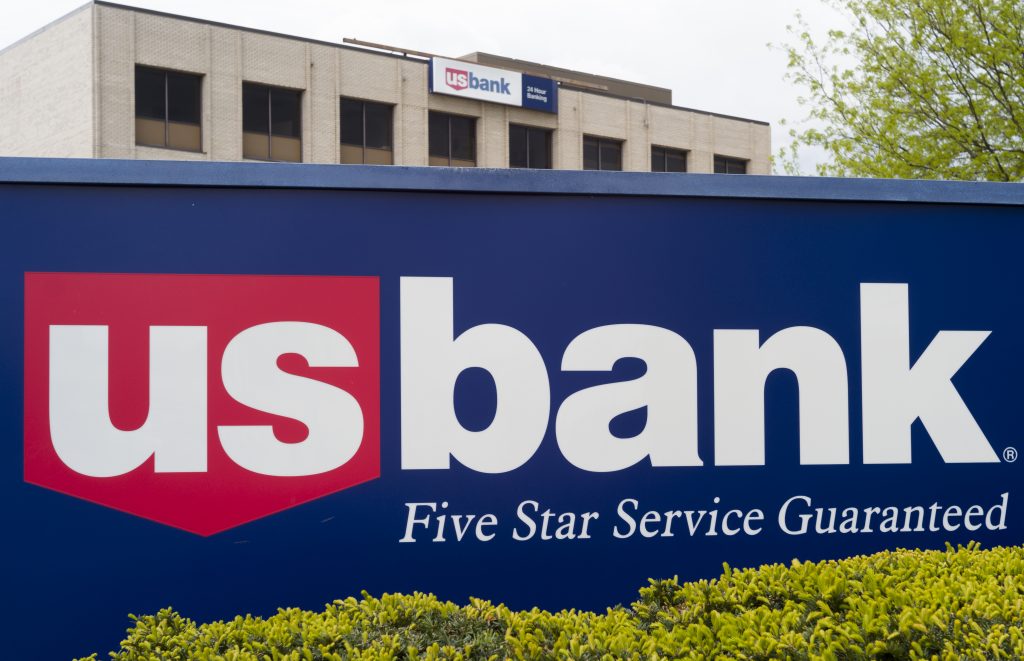 U.S. Bank said Friday it would immediately offer a nearly interest-free loan to customers who are federal government employees who are being hurt by the shutdown.

The nation’s fifth-largest bank is offering loans in amounts ranging from $100 to $6,000 that can be repaid over 12 months at an annual rate of one-hundredth of a percent.

The offer is available only to government employees who are customers of U.S. Bank, including people who use its mortgage, auto loans and credit cards. Contractors and workers at other companies that support the government are not eligible, U.S. Bank said.

“We understand the financial pressure that many of our customers who serve our nation are now facing and we’re here to help,” Andy Cecere, the company’s chief executive, said in a statement.

The Minneapolis-based bank, along with other major national banks such as Wells Fargo, Chase and Bank of America, for several days have had prominent announcements on their websites about call centers they have set up to assist government employees who need financial help.