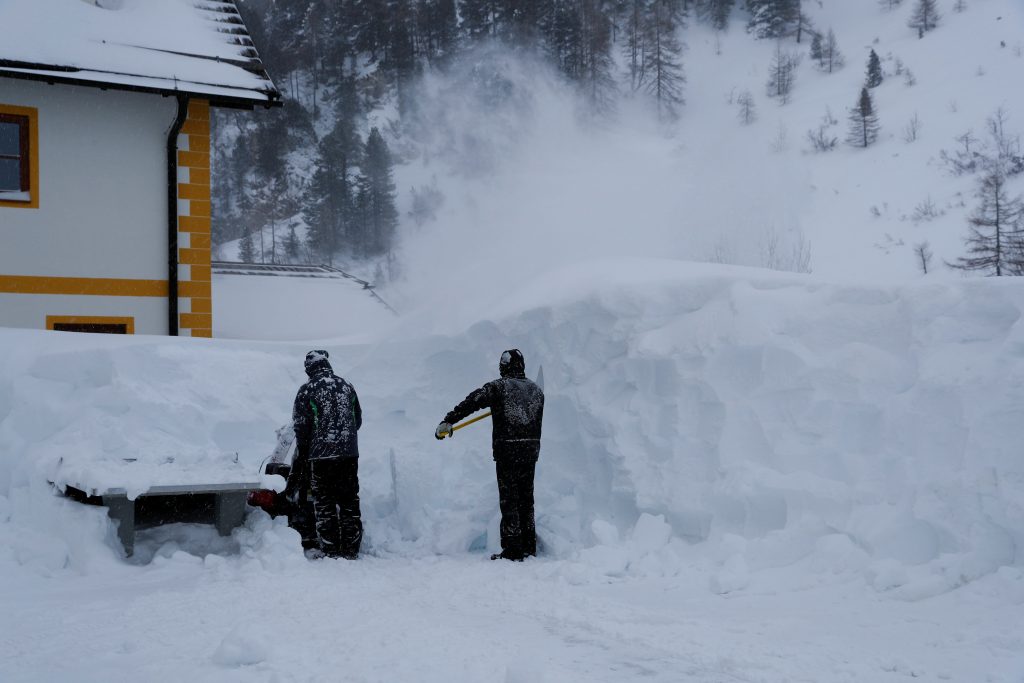 Three German skiers were found dead overnight and a fourth is missing after they were swept away in an avalanche near the Austrian ski resort of Lech am Arlberg, police said on Sunday.

The group of four had been using touring skis, which enable skiers to climb as well as ski down slopes and explore off-piste, police in the western province of Vorarlberg said.

The three dead men, from the Upper Swabia area of southwestern Germany, were found around 11 p.m. (local time) after one of their wives declared them missing. They were aged 57, 36 and 32. The fourth person, who is 28 and also from southern Germany, was still missing, a police statement said.

Heavy snow has hit the Austrian Alps in the past week, raising avalanche warning levels and cutting off local roads. The warning level in the area above 6,560 feet on Saturday was 3 on a scale that goes up to 5.