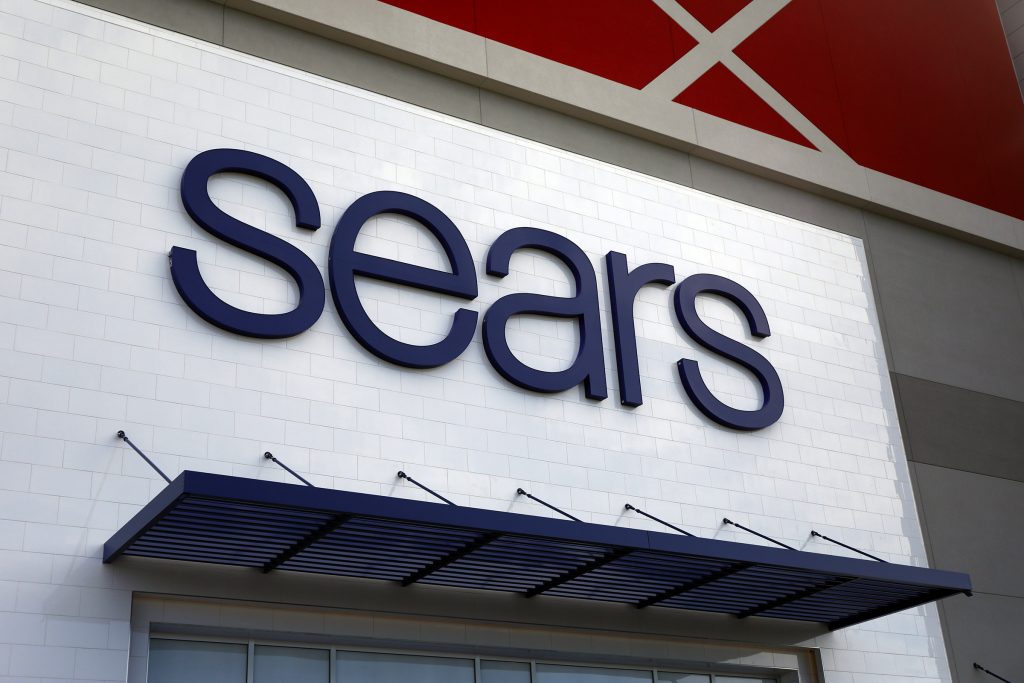 In its 126-year history, Sears grew to become the country’s biggest retailer and outlasted Chicago competitors like Carson Pirie Scott, Montgomery Ward and Wieboldt’s. Its future now hinges on a bankruptcy auction scheduled to start Monday.

Edward Lampert, chairman and former CEO of Hoffman Estates-based Sears Holdings Corp., is trying to buy the retailer with a plan to keep it in business and keep up to 50,000 workers employed. Lampert’s hedge fund, ESL Investments, recently sweetened its offer for Sears, bringing the total value of its proposal to more than $5 billion.

But some of Sears’ creditors are skeptical of ESL, and it’s not yet known how the hedge fund’s proposal stacks up against other offers for the company’s assets.

If Lampert’s plan fails, Sears could face liquidation — the end of the road for an iconic American company, at least as consumers know it.

Here’s what you need to know ahead of the bankruptcy auction on Monday.

Q: Sears used to be the country’s biggest retailer. What happened?

A: Online shopping is part of the story, but Sears’ challenges go back decades. It was slow to react to new competition from discount chains and specialty stores and to changes in shopping habits, including a shift away from suburban shopping malls. Lampert was accused of focusing on cost-cutting at the expense of investing in stores. He insisted the company was working to turn itself into a smaller but profitable retailer.

As time went on, Sears kept shrinking — closing hundreds of stores and getting rid of more than 60 percent of its employees in less than three years. But it also continued losing money, racking up more than $11 billion in losses since 2011.

Q: The company planned to reorganize in bankruptcy. Why is it now at risk of shutting down?

A: It’s possible ESL won’t emerge as the winning bidder, and it’s not clear whether the company has any other offers from buyers who want to save, rather than liquidate, Sears. An attorney representing Sears creditors told the U.S. Bankruptcy Court at a hearing Tuesday in New York that it continues to have “significant concerns” about ESL’s bid.

The concerns creditors have about ESL’s bid have to deal, in part, with financial dealings between Lampert, ESL and Sears. The creditors say those transactions “may be part of an extended pattern of conduct that served to benefit certain (insider) equity holders,” according to court filings. ESL denied those allegations.

Q: What are the potential outcomes?

A: Lampert’s ESL has said it will strive to keep Sears in business if it wins the bid. But even if the company liquidates, the Sears Home Services business or brands like Kenmore and DieHard could live on. ESL also has said it would bid on some pieces of the business individually. It’s also possible that someone could buy Sears’ intellectual property and try to bring the brand back online or in bricks-and-mortar stores.

A: Sears has already closed or announced plans to close 262 Sears and Kmart stores by late March. Lampert’s ESL has said it wants to buy the remaining 425 stores in the bankruptcy auction, though it could change its bid or decide to close more stores after buying the company. If Lampert’s push to keep the company alive fails, the fate of the stores will depend who ends up buying Sears’ assets.

Q: What will happen to Sears’ employees?

A: If Lampert wins the bankruptcy auction and keeps Sears in business, his fund has said it expects to employ up to 50,000 people. If Sears goes out of business, those jobs would disappear. The company said it had 68,000 employees, including 32,000 full-time workers, when it filed for bankruptcy in October.

Q: If there’s a chance to keep stores open and workers on the job, why wouldn’t the court automatically choose that option?

A: Bankruptcy courts would generally rather not liquidate a company that has a chance of succeeding after exiting bankruptcy. But the priority is recovering as much of the money the company owes as possible, and the judge could decide it would be better to sell the remaining assets immediately to pay back the company’s lenders.

Q: What happens next?

A: Sears will aim to notify the Bankruptcy Court of the auction results by Wednesday, according to a timeline approved by the court. Other parties have eight days to challenge the outcome in court. Ultimately, a judge has to approve the sale of Sears’ assets, a decision expected in the coming weeks.