Israel Report: A Future for Livni in Yesh Atid
Israel 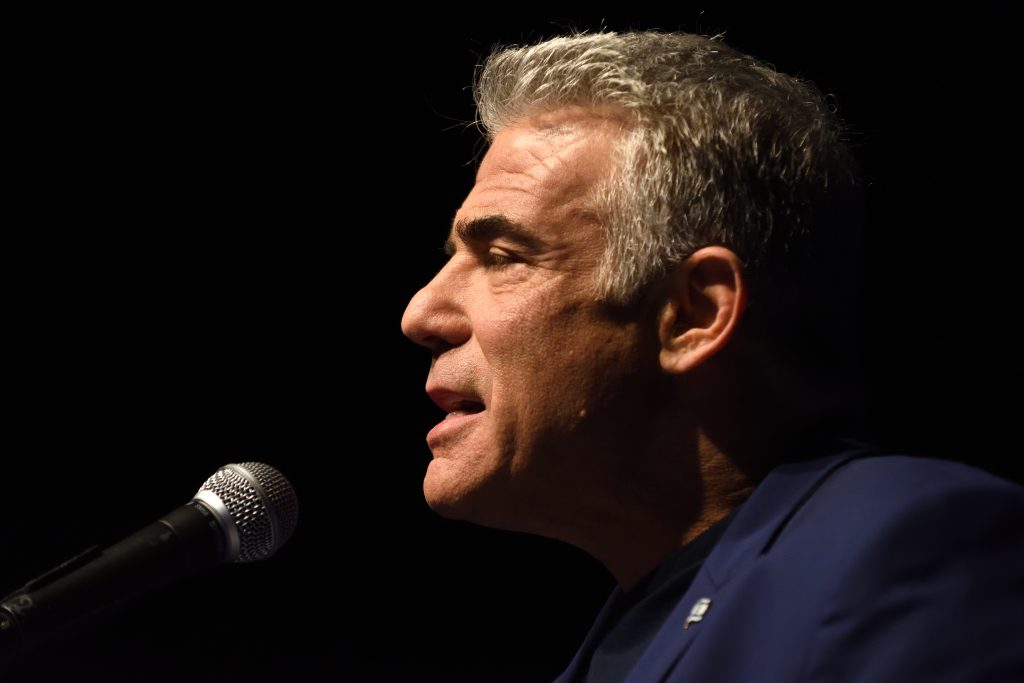 The two have been in negotiations aimed at a merger, in which Lapid would continue as No. 1 and Livni would presumably be the No. 2 name on the electoral list in April, according to Haaretz.

However, Lapid downplayed the report, telling Radio 103FM, “Tzipi and I drank coffee on Thursday after the fiasco they had in the Zionist Camp. I meet with people in an organized manner and if there is anything to announce we will inform. In my view, there will be no combinations before February.”

Sources within Yesh Atid said that the two “had a great meeting,” adding “there will be many more”.

A Hatnuah spokesperson would not confirm the story, but said that it was “no secret that Livni favors alliances with other parties to form a single bloc” against Prime Minister Binyamin Netanyahu.

The nascent deal with Livni stems from Lapid’s failure to attract voters from the center-right over the past three years, Haaretz says. He hopes that if enough voters are attracted to a Lapid-Livni list, he will also be able to bring former IDF chief of staff Benny Gantz into the combination.

Since the dissolving of the Zionist Camp, Livni’s Hatnuah faction has made a weak showing in the polls, in most failing to cross the 3.25 percent electoral threshold required to enter the Knesset.