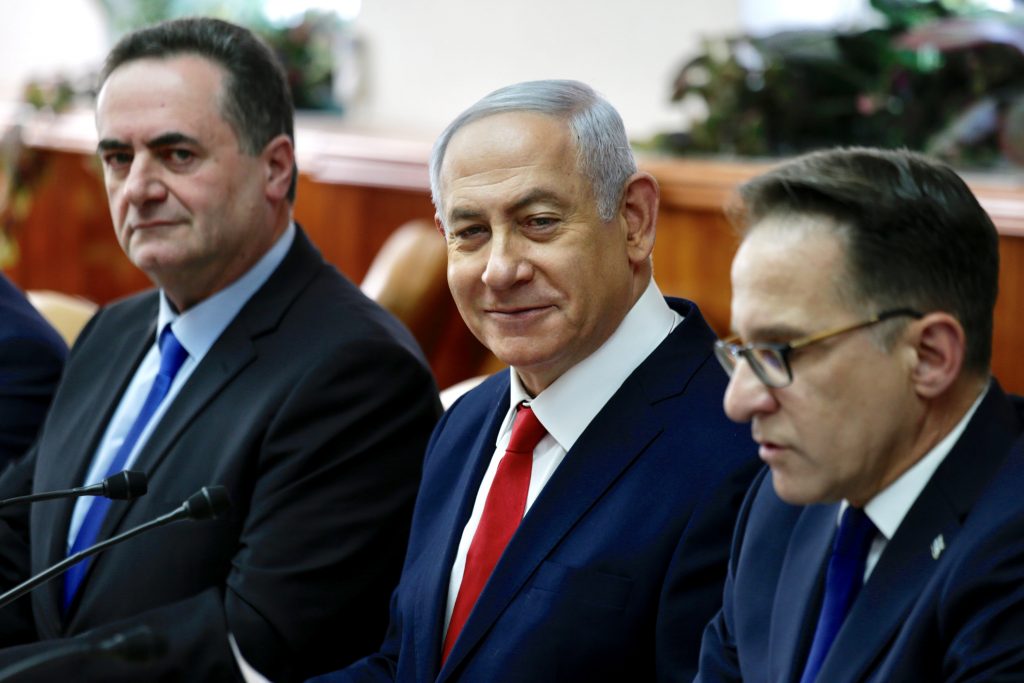 Prime Minister Binyamin Netanyahu warned on Sunday that Israel is prepared to hit Syria harder if necessary to thwart Iranian entrenchment in the country.

PM Netanyahu made the comment during a visit with IDF soldiers deployed in northern Israel Sunday afternoon, as Operation Northern Shield was said to be essentially over.

“Israel struck an Iranian weapons depot at the Damascus International Airport. This is part of our policy and determined efforts to prevent Iran from establishing itself militarily in Syria. If need be, we will intensify our attacks,” the prime minister said, referring to a weekend air strike.

Netanyahu thanked the IDF and said that Operation Northern Shield was a “success no country in the world has had before.”

“No country in the world operated in such speed, effectiveness and manner before, well done to all of you,” he said.