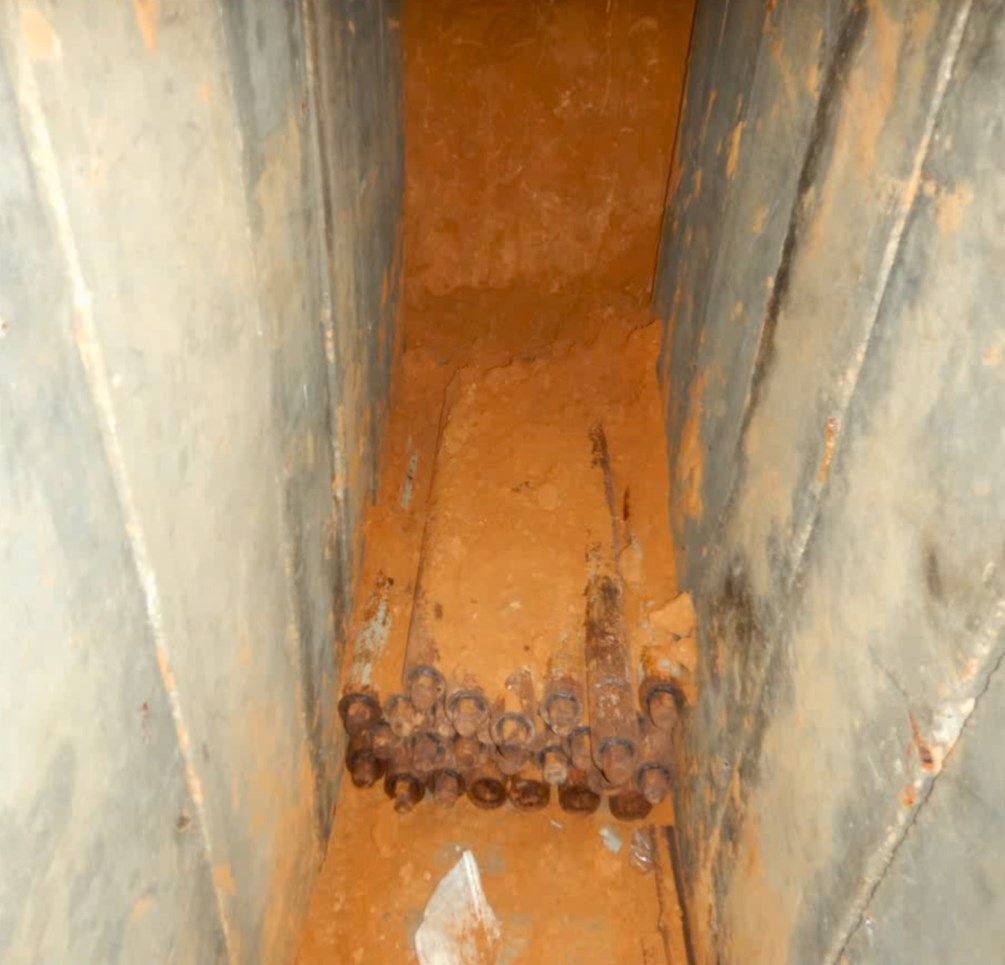 The IDF hit several terror targets in Gaza late Motzoei Shabbos, after Hamas terrorists fired at least one rocket into Israel. The IDF said that it had destroyed “two underground infrastructure installations of the Hamas terror group.” The IDF did not elaborate further.

Earlier, at least one rocket fired by Gaza Arab terrorists landed in southern Israel. The rocket exploded in an open area, with no injuries or damage reported. The attack came after a weekend in which some 13,000 Gaza Arab rioters burned tires and threw rocks and stones at Israeli soldiers along the border fence. Several rioters attempted to breach the border fence, cutting through the fence and running into Israeli territory before running back after they were spotted. One soldier was lightly injured in a rock attack, while Gaza sources claimed that one rioter was killed.

In response, Hamas threatened to strike back. “Israel continues to kill non-violent demonstrators in cold blood and to destroy the outposts of the opposition. This is a dangerous escalation and using live fire in this way will not bring security to the residents of Israel, which will be fully responsible for the results of this activity,” the terror group said.

The decision came in the wake of a Hamas attack early Monday, in which the terror group fired a rocket at Ashkelon. Reports Friday said that an Egyptian delegation visited Gaza Thursday and promised Hamas that the $15 million in Qatari money that Israel has held up will be delivered to the terror group this week – if the riots on the Gaza border Friday were not too serious. The money could be delivered as soon as Sunday, the Egyptians told Hamas. Given the events Friday, the Israeli source said, it was likely that the money would be held up again this week.