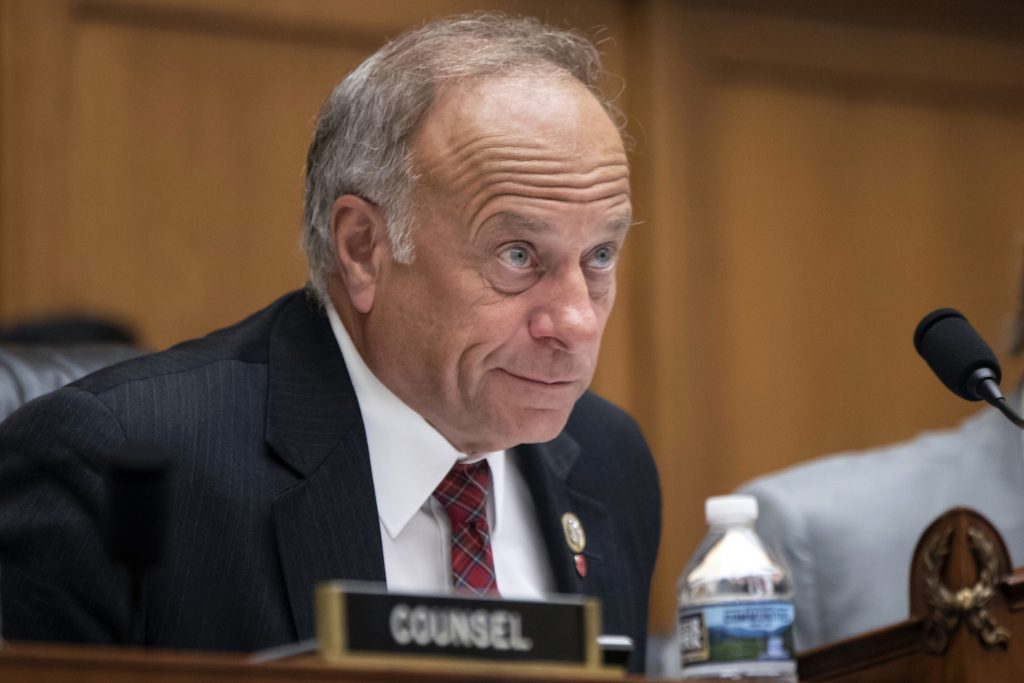 The House Republican leader said Sunday he will meet with Rep. Steve King this week to discuss King’s future and role in the party and promised action following the Iowa congressman’s recent comments in defense of white supremacy.

“That language has no place in America. That is not the America I know and it’s most definitely not the party of Lincoln,” said House Minority Leader Kevin McCarthy, R-Calif., referring to President Abraham Lincoln. “Action will be taken. I’m having a serious conversation with Congressman Steve King.”

He said it was a “mistake” to use phrasing that “created an unnecessary controversy” and denied being racist.

McCarthy, who appeared on CBS, told host Margaret Brennan after the cameras were turned off that he is reviewing whether King, now serving his ninth term, should keep his committee assignments, according to CBS’ transcript of the broadcast.

King serves on the Agriculture, Small Business and Judiciary committees, and chairs Judiciary’s subcommittee on the Constitution and Civil Justice.

House Speaker Nancy Pelosi, D-Calif., said “we’ll be acting on that” when she was asked about King last week. She did not elaborate.

“What Steve King said was stupid. It was stupid, it was hurtful, it was wrong and he needs to stop it,” Sen. Ted Cruz, R-Texas, said Sunday.

King was a co-chair of Cruz’s 2016 presidential campaign. Asked if he could support King in the future, Cruz said: “What I’m going to do is urge everyone to stand for principles that matter.”