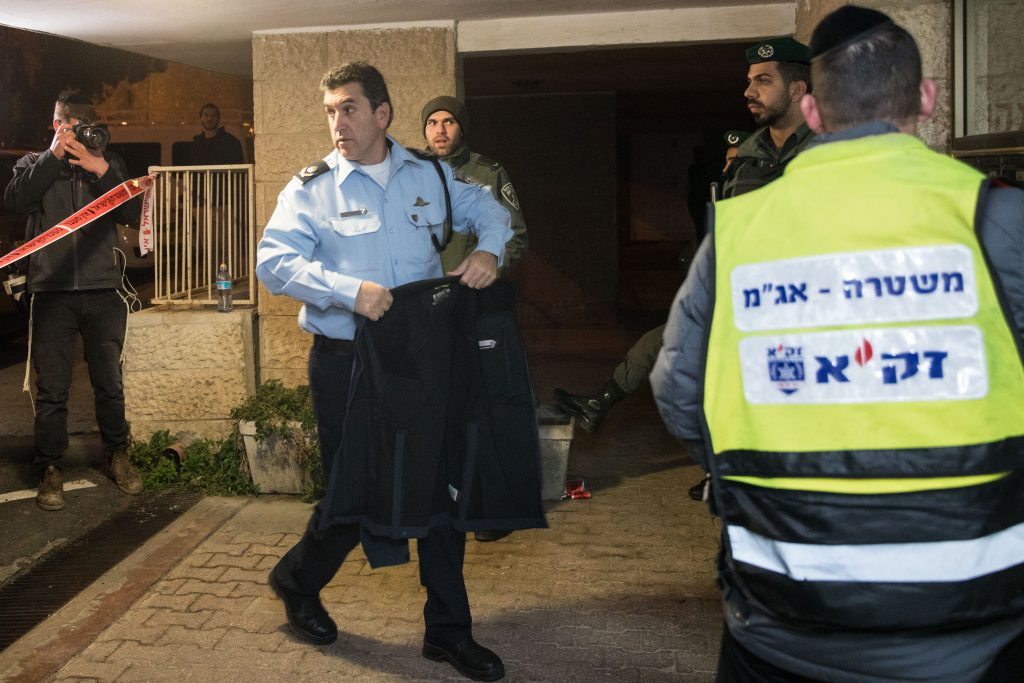 An elderly couple was found murdered on Sunday in their apartment in the Armon Hanatziv neighborhood of Yerushalayim, according to media reports.

The victims’ daughter reportedly had been unable to contact her parents since last Thursday, and called emergency services, who broke open the door to the apartment on Mordechai Elkahi Street.

Police in the capital were searching for the perpetrator as of Sunday night.

Deputy police chief Shimmy Marziano confirmed that the couple, reportedly in their seventies, was murdered, but gave few other details, saying that “all directions” were being investigated in the case.