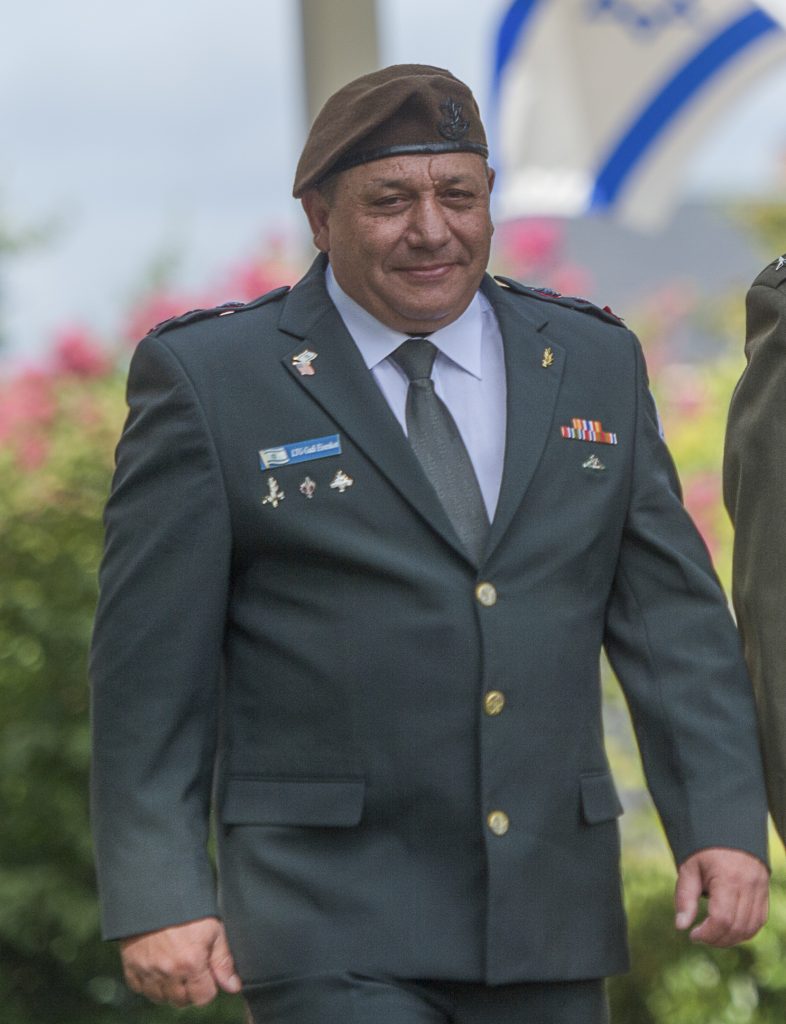 Prime Minister Binyamin Netanyahu’s admission earlier on Sunday that the Israeli Air Force has been carrying out strikes on Iranian targets in Syria has generated concern in the defense establishment.

Israel should not take credit for those air strikes, Gadi Eisenkot, the outgoing IDF chief of staff, said Sunday evening on Army Radio, referring to the prime minister specifically taking responsibility for one over the weekend.

“I don’t think Israel needs to take responsibility for strikes in Syria, as has been done in the past, [only] updating relevant parties,” he said.

“We began attacking systematically a number of times each week [in Syria]. Without making any statements. Under the radar,” Eisenkot said.

Mr. Netanyahu’s statement was made at Sunday’s weekly cabinet meeting, where he also said that the IDF has “succeeded impressively in stopping Iran’s military buildup in Syria, and in this context the IDF has attacked Iranian and Hezbollah targets hundreds of times.”

In addition, some members of the security cabinet were similarly troubled by Mr. Netanyahu’s remarks.

Anonymous officials tell the Kan public broadcaster that his break with the standing policy of refusing comment on such strikes was “dangerous” and could unnecessarily provoke both Russia and Syria.