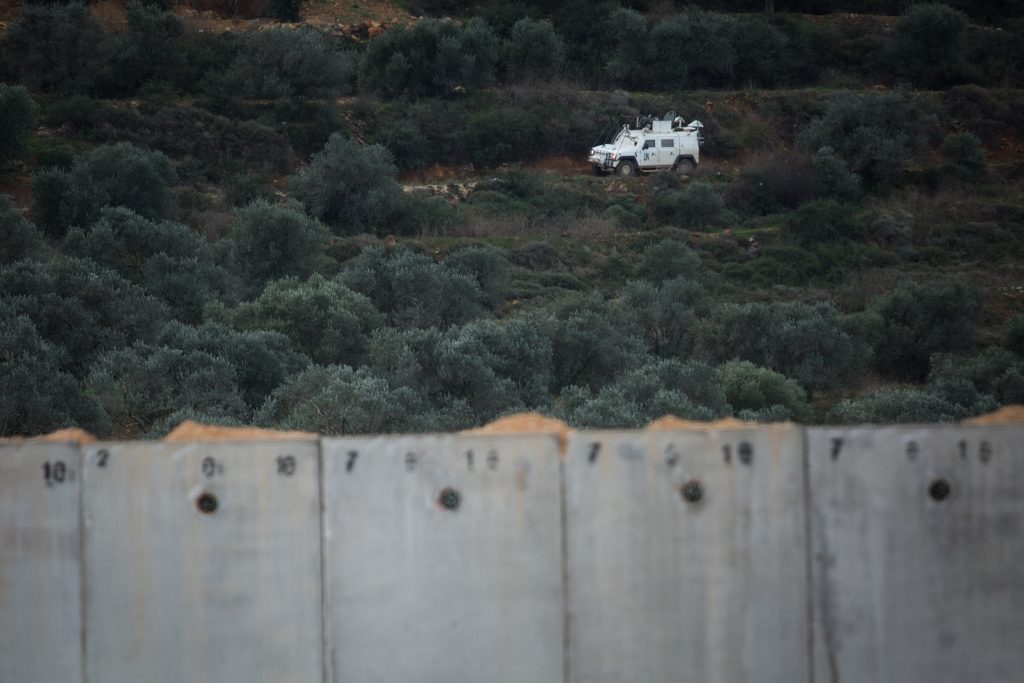 Israel’s ambassador to the United Nations Danny Danon rejected on Sunday Lebanon’s allegation that Israel is building an illegal wall on the border and urged the country to focus on Hezbollah terror activity.

Lebanon’s ambassador to the United Nations, Amal Mudallali, wrote to the Security Council asking that it act in response to the construction of a concrete wall built by the IDF on the border between Israel and Lebanon.

“Israel has committed a new violation of Lebanese sovereignty by proceeding with construction of a wall and other installations inside Lebanese territory at points along the Blue Line with regard to which Lebanon maintains a claim, near the settlement called Misgav Am,” Mudallali wrote in her appeal.

According to the Lebanese ambassador, this is a violation of Security Council resolution 1701, adopted after the Second Lebanon War. “Lebanon reiterates its resolve to defend every inch of its soil and waters. It calls on the Security Council to act on its responsibilities…and bringing about an immediate end to this Israeli violation.” The ambassador also called on the United Nations Interim Force in Lebanon to ensure security along the border.

In response, Danon said: “Instead of making false complaints, it is time for the Lebanese government to roll up its sleeves and address Hezbollah’s violations, which could lead to the residents of southern Lebanon paying a very heavy price. Israel will continue to carry out defensive operations in its own territory and will thwart any threat to its civilians.”