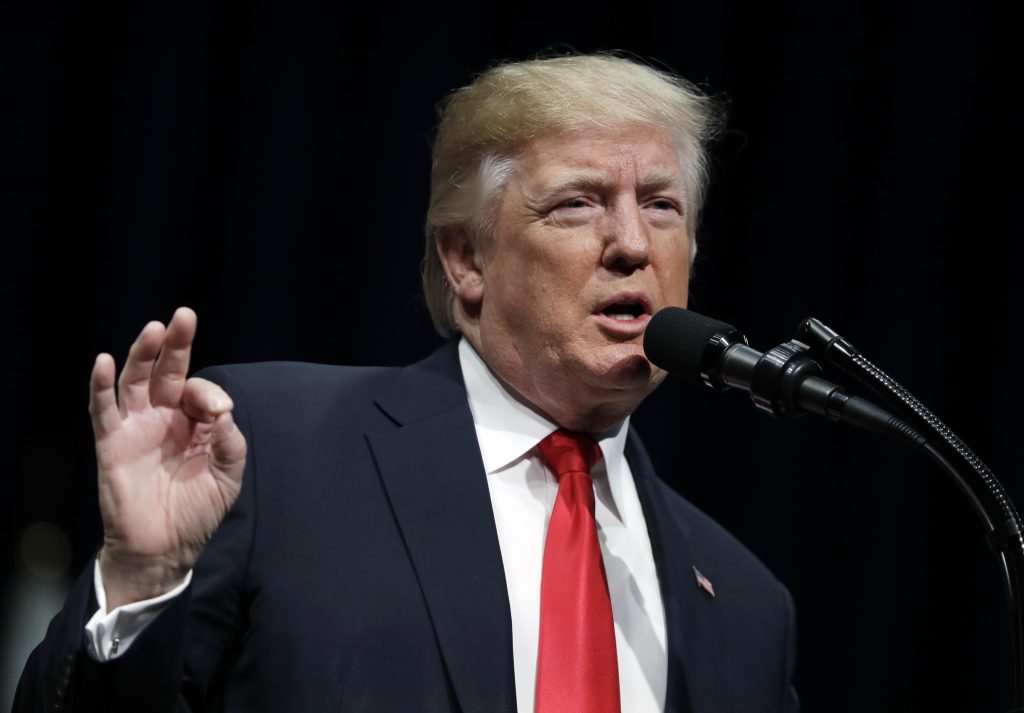 President Donald Trump Saturday angrily rejected a New York Times report that said the FBI opened an investigation in 2017 to determine whether he worked, knowingly or unknowingly, on behalf of Russia.

The Times report said that in the days after Trump fired Comey as FBI director in May 2017, the agency began investigating whether the president had been working on behalf of Russia against American interests. The newspaper cited unidentified law enforcement officials and others familiar with the investigation.

U.S. counterintelligence investigators attempted to assess whether Trump’s actions constituted a possible threat to national security, and agents also tried to determine whether Trump was knowingly working for Russia or had unknowingly come under Moscow’s influence, the Times reported.

Trump said on Twitter that the investigation was opened “for no reason and with no proof, after I fired Lyin’ James Comey […].”

Trump described the FBI as having been “in complete turmoil” under Comey, whom he called a “Crooked Cop.” The president also criticized familiar targets including special counsel Robert Mueller, who is investigating possible ties between the Trump campaign and Russia, and Democrat Hillary Clinton. He concluded by asserting that he’d been tougher on Russia than former U.S. presidents.