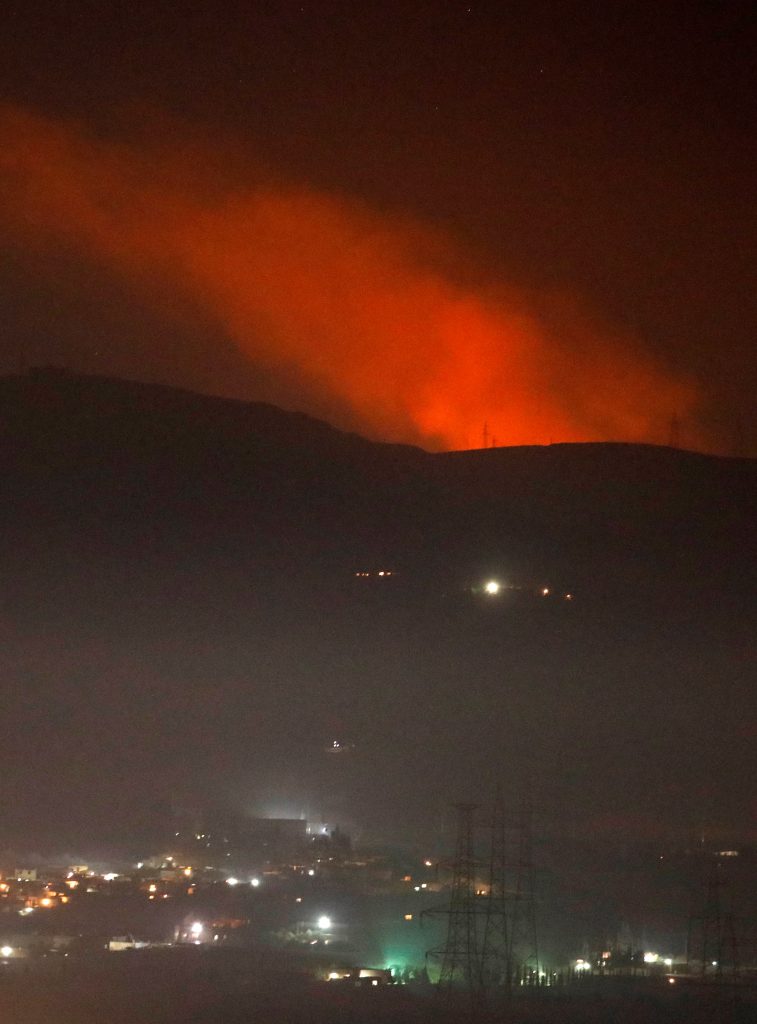 Hadashot News reported that several hours before the alleged Israeli attack, a large arms shipment arrived in Damascus from Iran. Satellite images from earlier in the day Friday showed the plane landing and being unloaded. The warehouses where the weapons were stored have been hit by Israeli missiles at least three times in the past, indicating that the warehouses were used specifically to store Iranian weapons.

Weekend reports said that Hezbollah top terrorist Hassan Nasrallah had suffered a heart attack. The reports added that he was also suffering from cancer, and was currently in a Beirut hospital. Official sources in Lebanon have not confirmed the report, but the 58-year-old Nasrallah has not been seen in one of his regular media broadcasts for nearly a month, the reports noted.