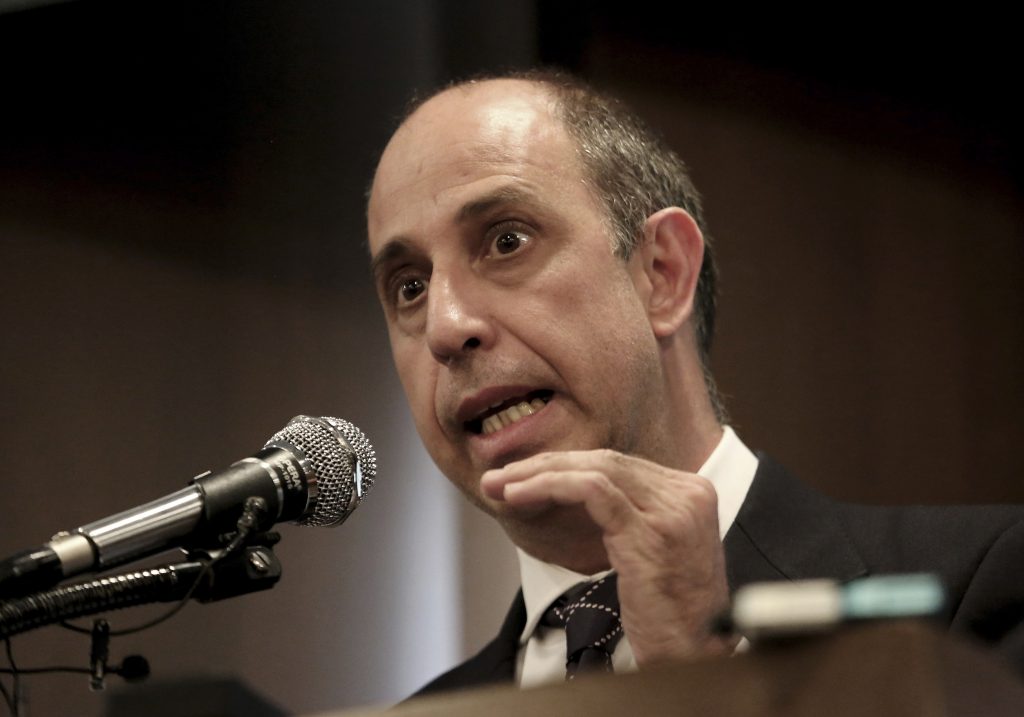 A U.N. rights investigator said Friday that negotiations on North Korea’s denuclearization must also include its abysmal human rights situation.

Tomas Ojea Quintana told reporters that he wants North Korea to accept his call for a dialogue on its rights conditions. He said North Korea has not allowed him to visit despite his requests over the past three years for cooperation.

“The fact is that with all the positive developments the world has witnessed in the past year, it is all the more regrettable that the reality for human rights on the ground remains unchanged, and continues to be extremely serious,” he said.

“The international community has an historical responsibility not to neglect but continue to promote improvement of the human rights situation” in North Korea, he said.

A U.N. Commission of Inquiry concluded in 2014 that North Korea has committed crimes against humanity, including extermination, murder, enslavement, torture, imprisonment, persecution, deliberate starvation and disappearances.

Nuclear diplomacy has made little progress since a U.S.-North Korea summit in Singapore last June. Prospects for a second summit increased after North Korean leader Kim Jong Un visited China this week in what experts say was a trip aimed at coordinating positions ahead of talks with President Donald Trump.