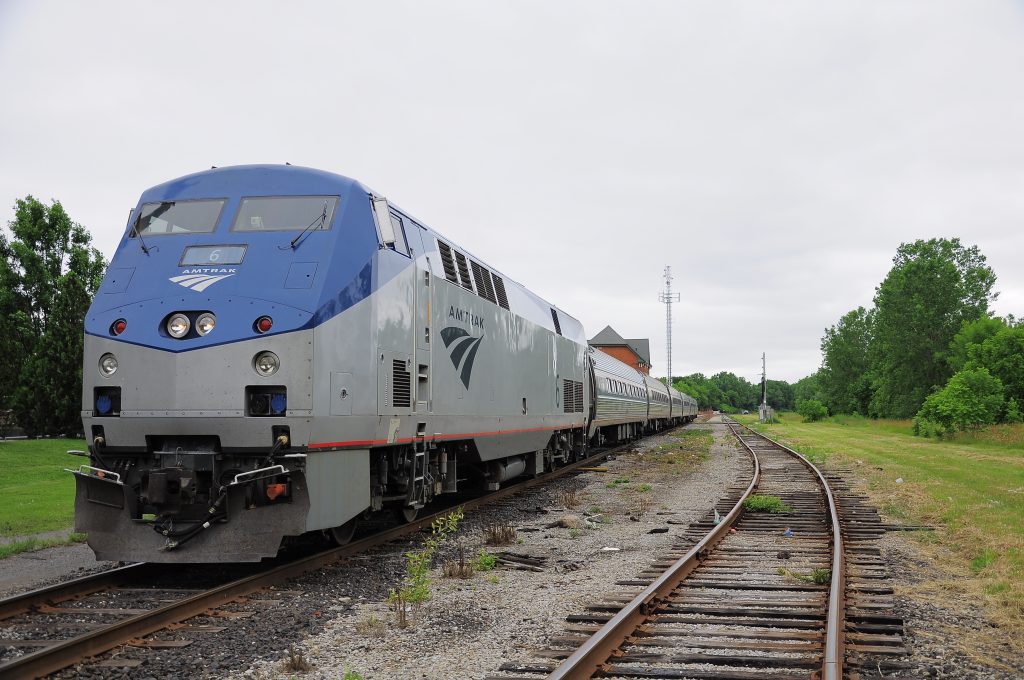 Amtrak officials posted on Twitter that the overhead catenary wire came down Friday morning and all service between New York and New Haven, Connecticut, was likely to be suspended at least four hours.

It wasn’t made clear where exactly the wire came down, and Amtrak officials did not immediately return messages.

Amtrak trains were operating between New Haven and Boston.

The incident did not affect the Metro-North rail service between New York and New Haven. Metro-North was honoring Amtrak tickets between the two cities.