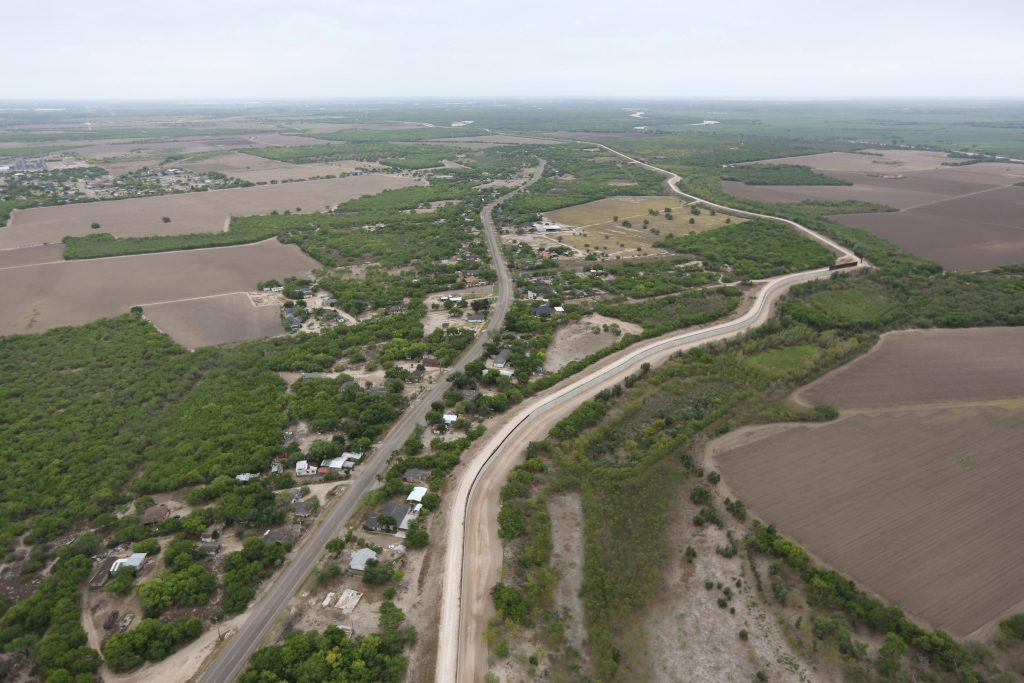 President Donald Trump is taking the shutdown battle to the U.S.-Mexico border, seeking to bolster his case for the border wall after negotiations with Democrats blew up over his funding demands.

Trump stalked out of his meeting with congressional leaders as efforts to end the partial government shutdown fell into deeper disarray. Hundreds of thousands of federal workers now face lost paychecks on Friday.

During his stop Thursday in McAllen, Texas, Trump will visit a border patrol station for a roundtable on immigration and border security, and will get a security briefing on the border. But Trump has expressed his own doubts that his appearance and remarks will change any minds, as he seeks $5.7 billion for the wall that has been his signature promise since his presidential campaign.

McAllen is located in the Rio Grande Valley, the busiest part of the border for illegal border crossings.

The unraveling talks prompted further speculation about whether Trump would declare a national emergency and try to authorize the wall on his own if Congress won’t approve the money he’s seeking.

“I think we might work a deal, and if we don’t I might go that route,” he said.

There was growing concern about the toll the shutdown is taking on everyday Americans, including disruptions in payments to farmers and trouble for home buyers who are seeking government-backed mortgage loans — “serious stuff,” according to Sen. John Thune of South Dakota, the No. 2 Senate Republican.

Tuesday night, speaking to the nation from the Oval Office for the first time, Trump argued that the wall was needed to resolve a security and humanitarian “crisis.” He blamed illegal immigration for what he said was a scourge of drugs and violence in the U.S. and asked: “How much more American blood must we shed before Congress does its job?”

Democrats in response accused Trump of appealing to “fear, not facts” and manufacturing a border crisis for political gain.

In an off-the-record lunch with media anchors ahead of his speech, Trump suggested his aides had pushed him to give the address and travel to the border and that he personally did not believe either would make a difference, according to two people familiar with the meeting. But one person said it was unclear whether Trump was serious or joking. The people familiar with the meeting insisted on anonymity because they were not authorized to discuss the meeting publicly.