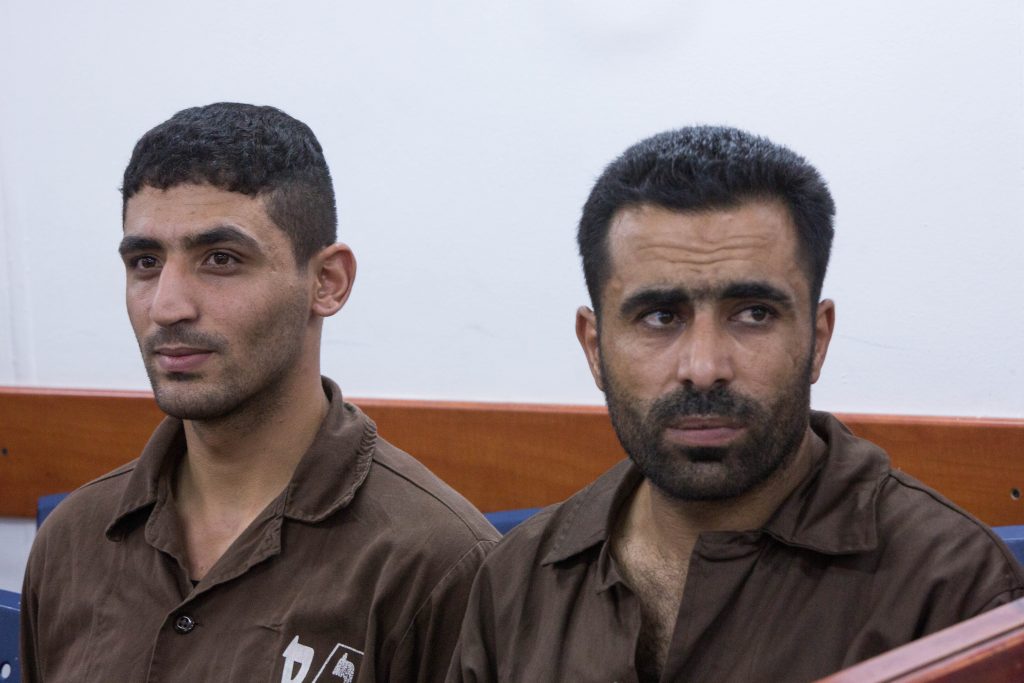 An Israeli military court sentenced two terrorists to 21 years and 17 years in prison for the attack in which Danny Gonen, Hy”d, was murdered in 2015.

The two were convicted as part of a plea bargain for the offenses of intentionally causing death, intentional manslaughter, accomplice to and attempted murder, and other security offenses.