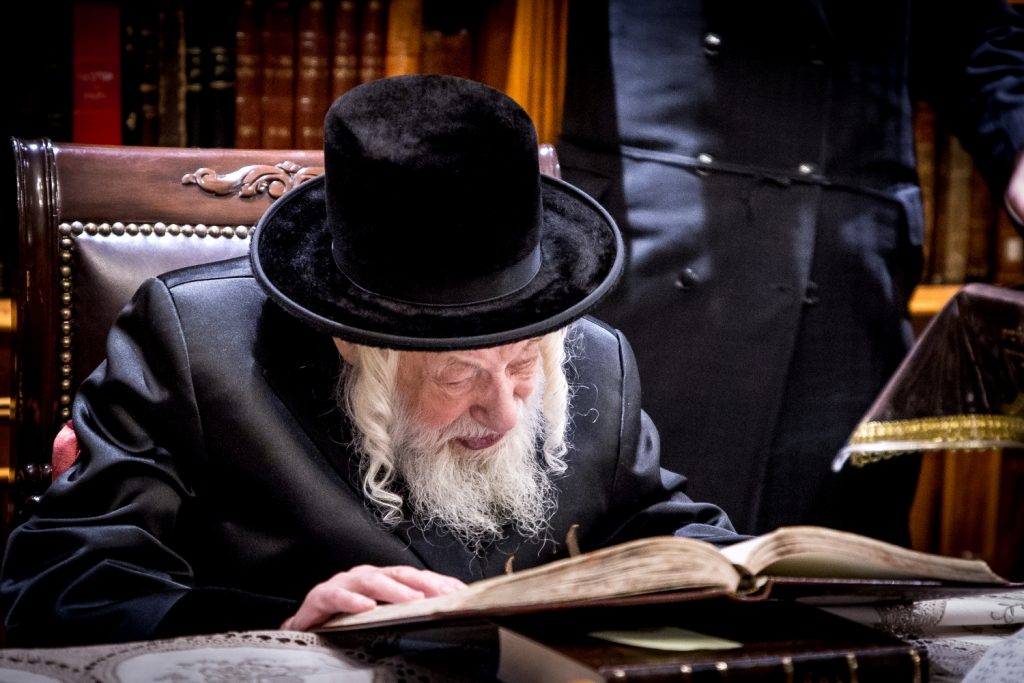 Tefillos were held across the world on behalf of the Skulener Rebbe, shlita, who was hospitalized Wednesday night.

The Rebbe had been at the hospital earlier in the day for a checkup after he reported an overall weakness, and was later released. He was later summoned back to the Cornell Medical Center in Manhattan.