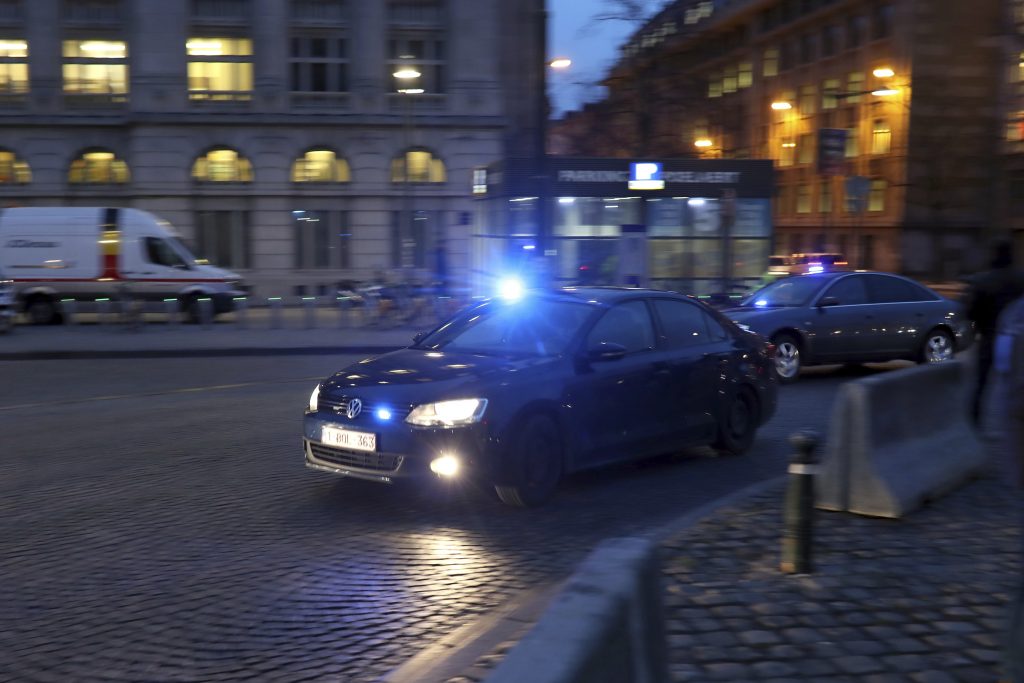 The trial of a man accused of shooting dead four people at a Jewish museum in Belgium in 2014 after fighting alongside terrorists in Syria started in Brussels on Thursday amid high security.

French national Mehdi Nemmouche is accused of “terrorist murder” for gunning down the four, an Israeli couple and two people working at the museum, with a revolver and an assault rifle.

Flanked by police officers in balaclavas and dressed in a yellow sweatshirt and light pants, Nemmouche confirmed his name, age and address, but made no other comments.

His lawyer, Henri Laquay, told reporters: “As you have seen, he is serene, calm, and he will decide for the moment when he will speak.”