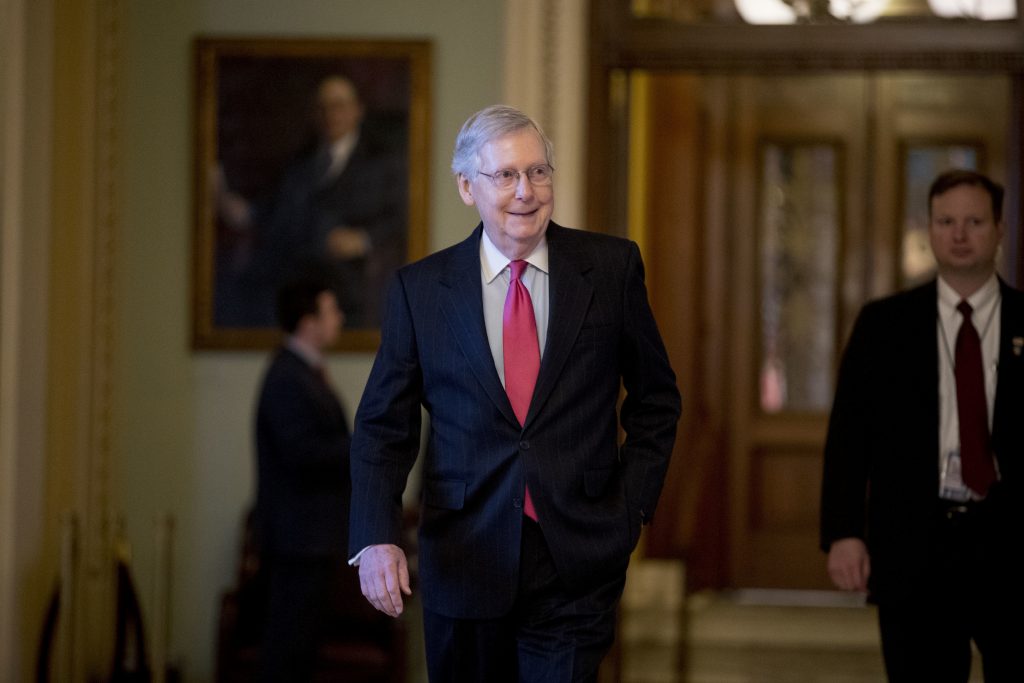 The Senate has approved a bill to ensure that all federal employees will be paid retroactively after the partial government shutdown ends.

The bill requires that all employees — including those who have been furloughed — be paid as soon as possible once the government reopens.

The Senate approved the bill unanimously Thursday. It now goes to the House.

Democratic Sen. Chris Van Hollen of Maryland says the bill gives federal employees affected by the shutdown “much-needed certainty,” but adds they shouldn’t be forced to go without a paycheck at all.

More than 800,000 workers — more than half of them still on the job — are set to miss their first paycheck Friday under the stoppage that began Dec. 22.