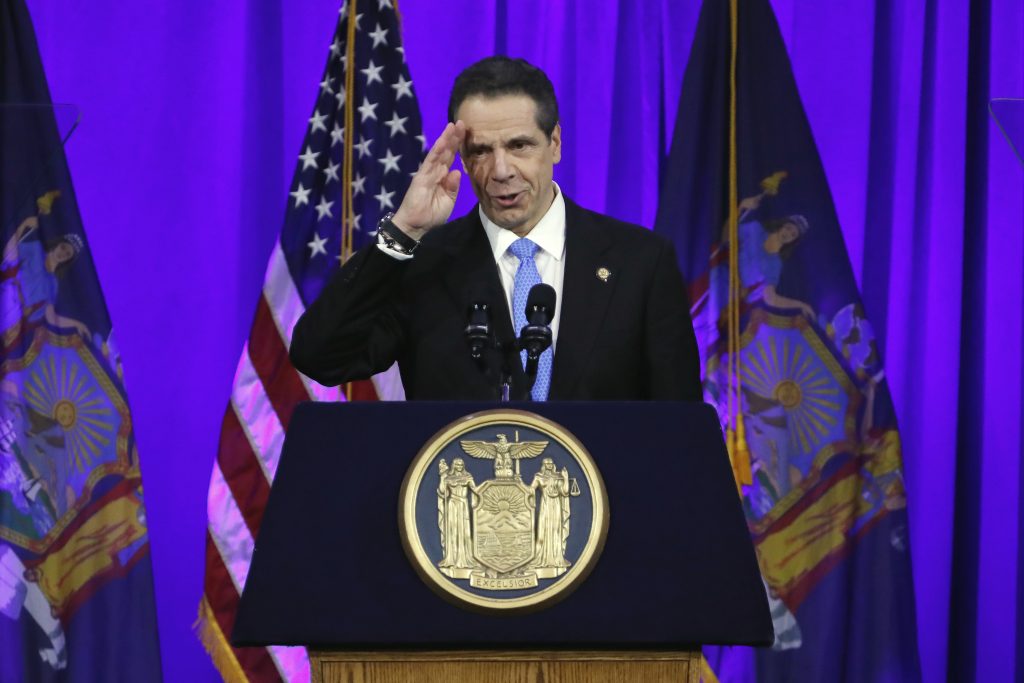 New York state officials say they were able to return more than $35 million to thousands of workers who weren’t paid what they were owed in 2018.

Gov. Andrew Cuomo says nearly 36,000 people were victims of wage theft last year. The Democrat says the state Department of Labor was able to recover $35.3 million and distribute it to employees who weren’t paid their full wages.

Most of the wage thefts occurred in New York City, where Labor Department officials say more than $17 million was distributed to nearly 15,000 workers.

Cuomo says more than $285 million in unpaid wages have been returned about to 250,000 workers since he became governor in 2011.