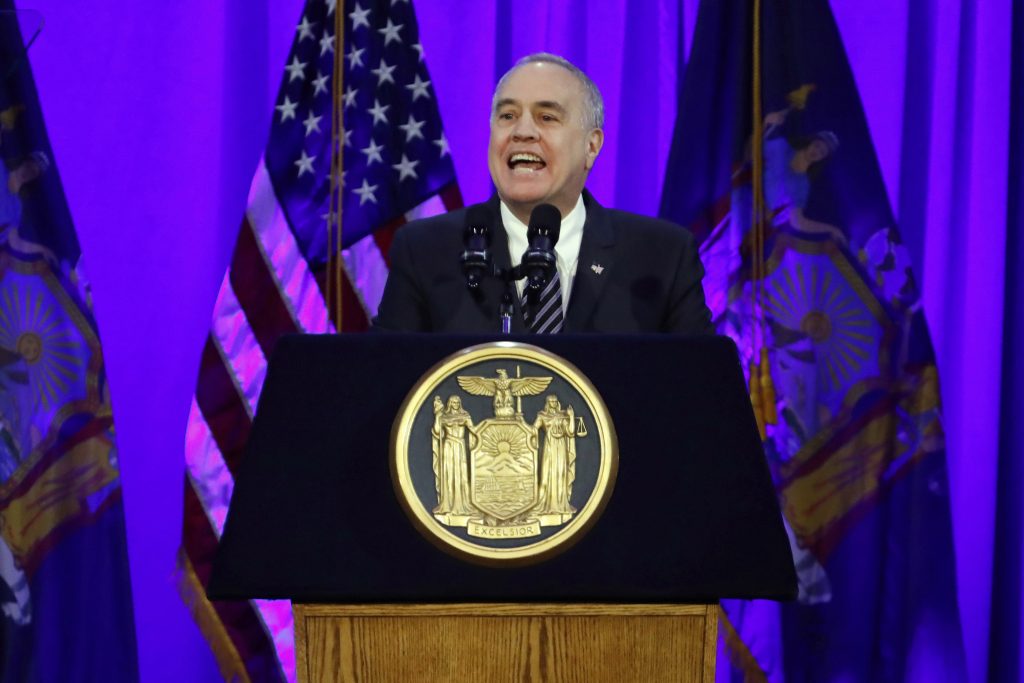 A state audit has found lapses in a program that rewards employers who hire young workers — including a 62-year-old who was deemed eligible for the program.

The review, published Thursday by Comptroller Thomas DiNapoli, found several problems in the state-run program, including nearly $200,000 in questionable tax credits. Some of the companies that received the credits hired employees who were too old for the program, while others didn’t adequately verify their employee’s eligibility.

The jobs program, started in 2011, encourages employers to hire at-risk youth ages 16 to 24 by awarding tax credits of up to $500 for a full-time worker.

The Department of Labor disagrees with some of his recommendations, saying changes could discourage greater participation.