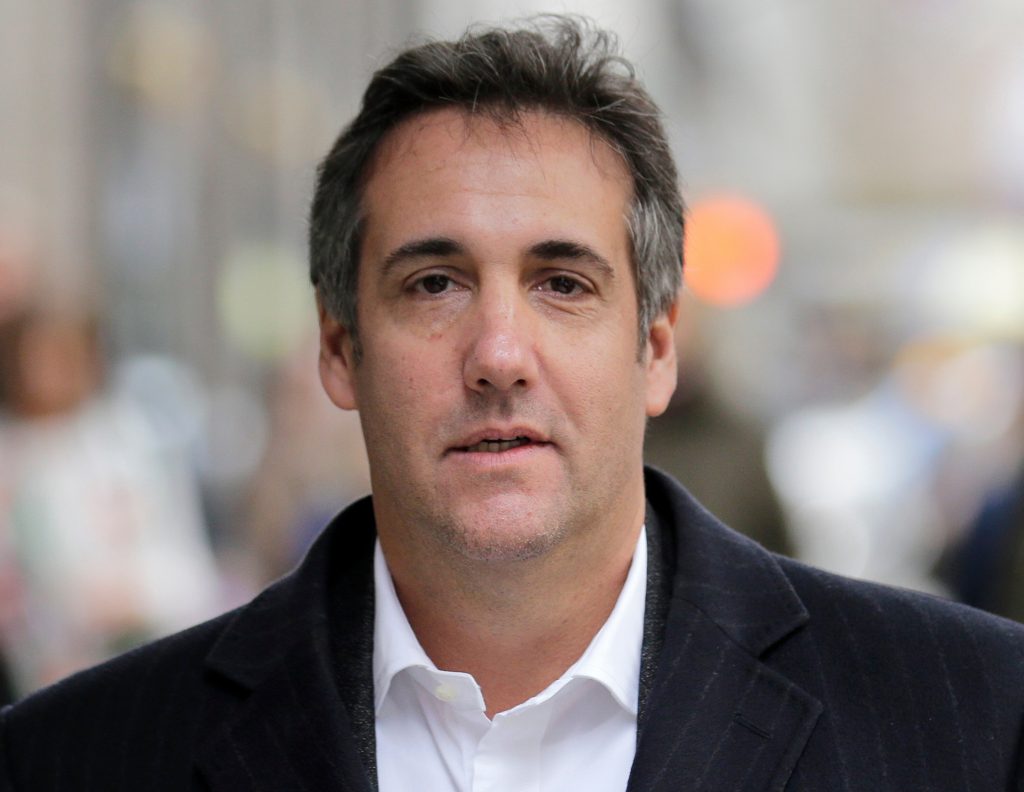 President Donald Trump’s former lawyer, Michael Cohen, will testify publicly before a House committee next month in a hearing that could serve as the opening salvo in a promised Democratic effort to more closely scrutinize President Trump, his conflicts of interest and his ties to Russia.

The House Oversight and Reform Committee announced Thursday that Cohen will testify before that panel Feb. 7, a little more than a month after the Democrats took the House majority.

Cohen is a pivotal figure in investigations by special counsel Robert Mueller into potential coordination between Russia and the Trump campaign and by federal prosecutors in New York into campaign finance violations.

Cohen has pleaded guilty in both investigations and was sentenced last month to three years in prison. An adviser to Cohen, Lanny Davis, said shortly after he was sentenced that the former political fixer wanted to testify and “state publicly all he knows.”

In a statement released on Thursday, Cohen said he had accepted the invitation “in furtherance of my commitment to cooperate and provide the American people with answers.”

Cohen added: “I look forward to having the privilege of being afforded a platform with which to give a full and credible account of the events which have transpired.”

Cohen acknowledged in the Mueller investigation that he lied to Congress by saying negotiations over a Trump Tower in Moscow had ended in January 2016 when they actually continued into that June, well into Trump’s 2016 presidential campaign. In New York, he acknowledged his involvement in campaign finance violations.

The chairman of the Oversight panel, Maryland Rep. Elijah Cummings, said in a statement that Cohen is testifying voluntarily.

“I want to make clear that we have no interest in inappropriately interfering with any ongoing criminal investigations, and to that end, we are in the process of consulting with special counsel Mueller’s office,” Cummings said. “The committee will announce additional information in the coming weeks.”

The Oversight hearing may not be Cohen’s only appearance. House Intelligence Committee Chairman Adam Schiff, D-Calif., said he welcomes Cohen’s testimony before the Oversight panel, but “it will be necessary, however, for Mr. Cohen to answer questions pertaining to the Russia investigation, and we hope to schedule a closed session before our committee in the near future.”

Cohen testified before the House intelligence panel in 2017, before his role in the federal investigations was fully known and when Republicans controlled the panel. The GOP-led committee later ended its investigation into Russian interference in the 2016 presidential election, saying there was no evidence of collusion or conspiracy between President Trump’s campaign and Russia.

Schiff wants to restart parts of that probe.