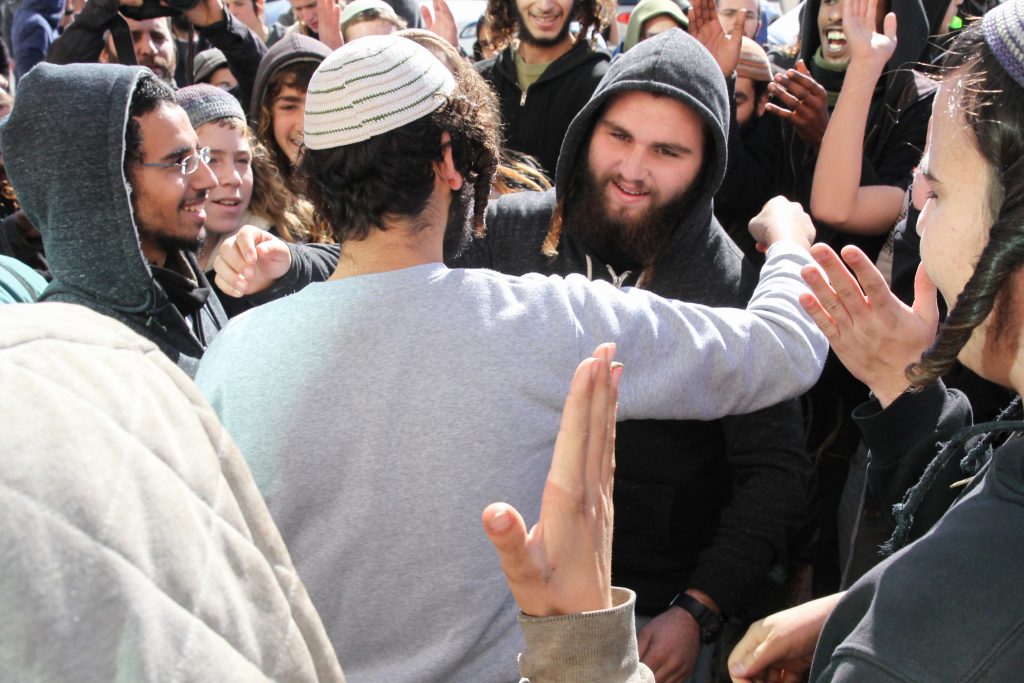 The judge in the detention of five minors in a terror probe defended on Thursday the handling of the case by the Shin Bet, which has been accused of trampling on their rights.

“It is clear that the investigating unit, together with the Shin Bet, are carrying out the investigation in a thorough, serious and strenuous manor, while trying to arrive at the truth,” Judge Guy Avnin of the Rishon Letzion Magistrate’s Court wrote in a ruling, according to a statement from police.

“At this time I found the investigative unit properly took advantage of the time period when the suspect was detained,” he added.

Earlier on Thursday, Avnin ordered the release of four of the five detainees, though putting them under house arrest.