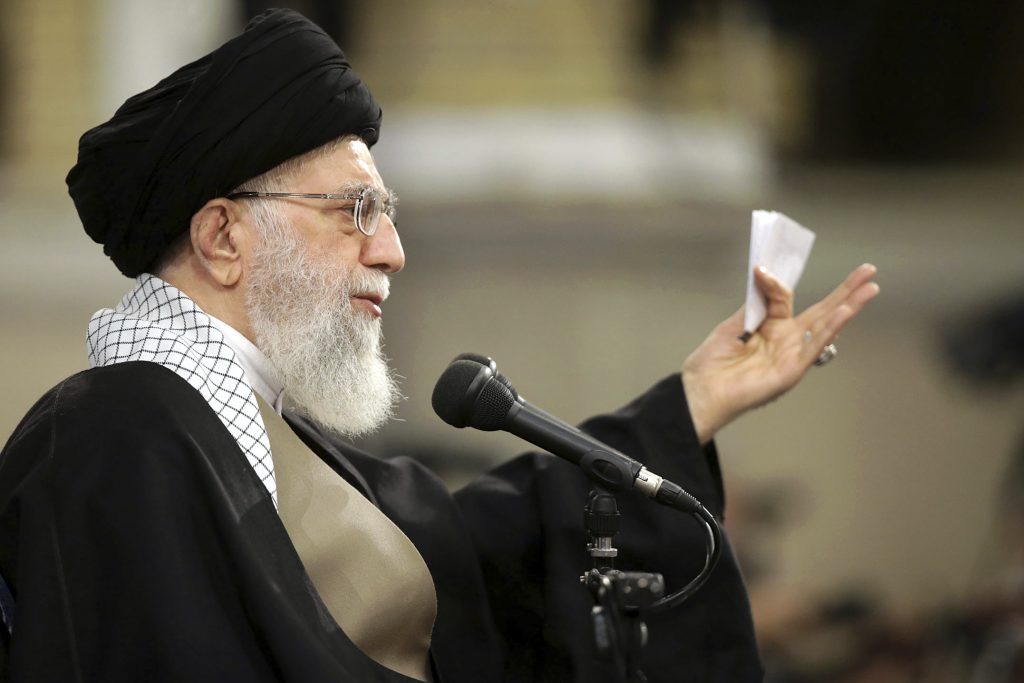 Iran typically displays achievements in its space program in February, during the anniversary of the 1979 Islamic Revolution. This year will mark the 40th anniversary of the revolution, which saw the Persian monarchy of Shah Mohammad Reza Pahlavi replaced by the Islamic Republic overseen by a Shiite cleric.

“Soon, in the coming weeks, we will send two satellites into space using our domestically made rockets,” Rouhani said, without elaborating.

Previously, Iran has sent several short-lived satellites into orbit over the past decade, and in 2013 launched a monkey into space. The U.S. and its allies worry the same satellite-launching technology could be used to develop long-range missiles.

Iran insists the launches do not violate the resolution.

The state-run IRNA news agency said dozens of fighter jets, bombers and transportation planes are taking part in the two-day maneuver. It said beside U.S.-made F-14, F-5 and F-4 fighter jets of the Shah’s era, the Russian-made MiG-29 fighter jet as well as the Iranian-made Saegheh fighter will participate in the annual war game.

Pompeo is currently touring the Mideast to promote the White House’s tough stance on Iran and to assure America’s Arab allies that the Trump administration is not walking away from the region.