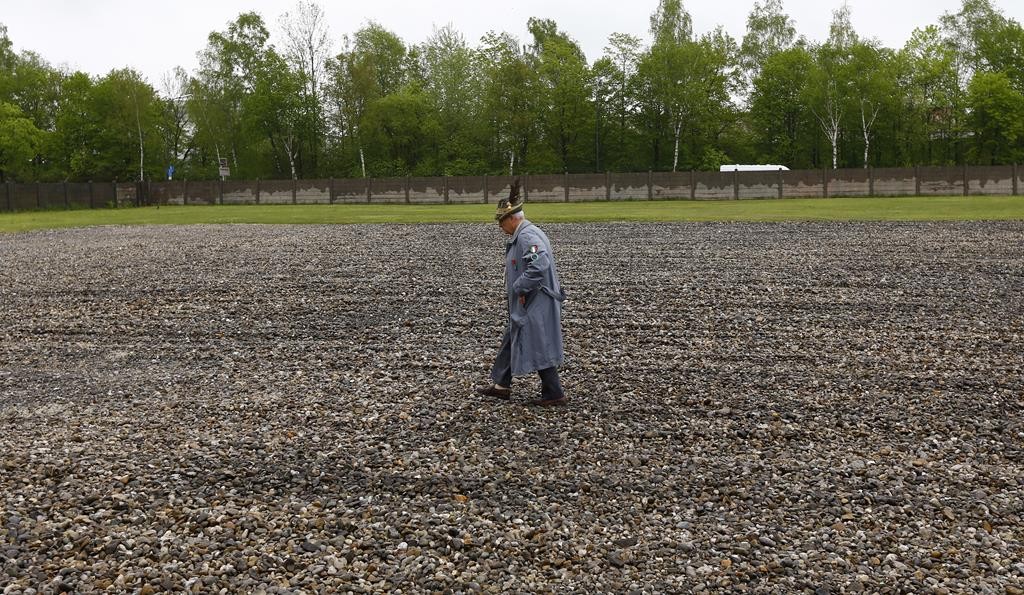 A repository of Holocaust-era documents says it has uncovered a trove of photographs of survivors of the Nazis’ Dachau concentration camp and will make them available online in a searchable archive this spring.

The International Tracing Service said Monday the 2,000 photos of survivors were taken in the first year after the war to help Nazi victims who needed proof of their imprisonment to receive help from relief organizations.

The ITS was established by the Western Allies in the final days of World War II and initially run by the Red Cross to help uncover the fates of Holocaust victims and others.

The photos help put faces to the names of Dachau inmates, but ITS said they went unnoticed for decades because they weren’t relevant to efforts to trace individuals.