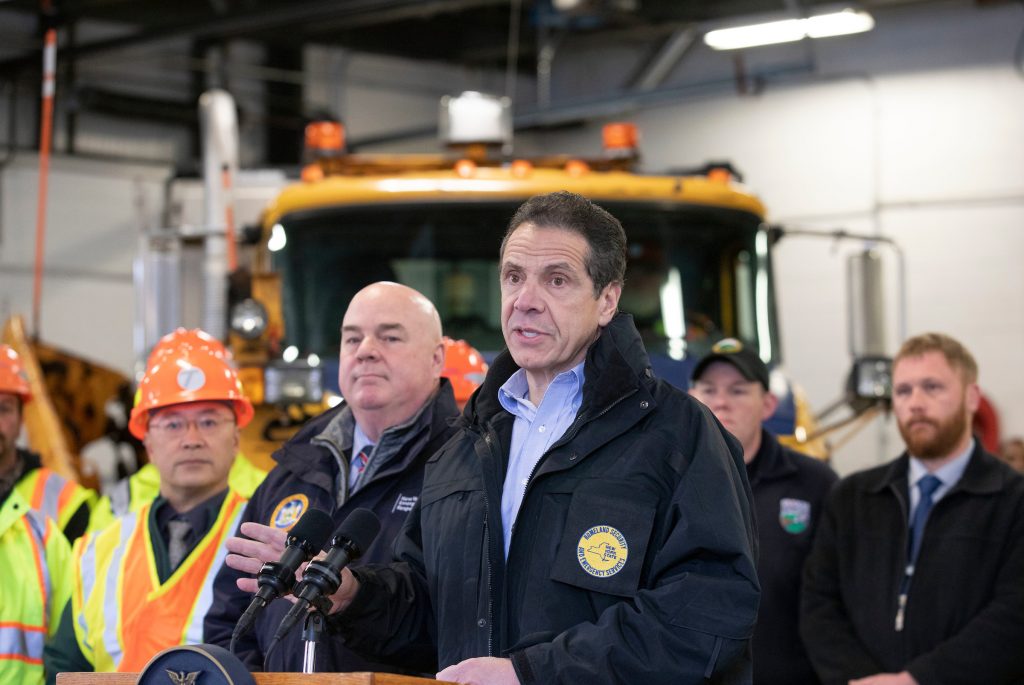 New York Gov. Andrew Cuomo says he will deliver his State of the State address and unveil his budget proposal next Tuesday in Albany.

The Democrat is expected to detail proposals to legalize marijuana, codify Roe v. Wade and impose congestion tolls on Manhattan as a way to raise money for aging subways. Gov. Cuomo also says he’ll suggest new ethics rules to crack down on corruption.

As part of the State of the State, he’ll unveil his proposed state budget for the next fiscal year. Lawmakers hope to pass a new budget by April 1.

The 61-year-old began his third term this month. Members of the Legislature began the 2019 session on Wednesday. Democrats now control both the Senate and Assembly, raising the prospects for several long-blocked liberal priorities.