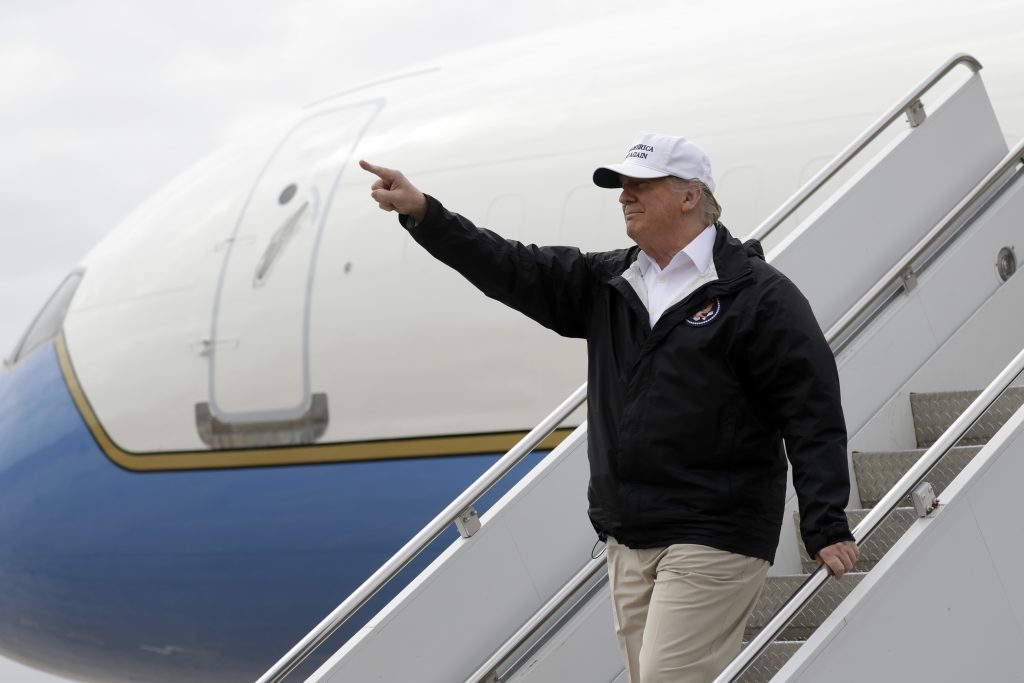 President Donald Trump says he is canceling his trip to Davos, Switzerland because of the partial government shutdown, now in its 20th day.

He was scheduled to leave Jan. 21 to attend the World Economic Forum. Trump says he’s canceling his trip because of Democrats’ “intransigence” on border security. Trump and Democrats are at an impasse over funding for Trump’s proposed wall at the southern border.

In a tweet Thursday, Trump offered his “warmest regards and apologies” to the economic forum.

Earlier in the day, he told reporters that he wanted to go, but that he might not if the shutdown over funding for a U.S.-Mexico border wall continues.

Treasury Secretary Steven Mnuchin and other Cabinet members are still scheduled to attend the annual Davos event, which attracts business and political elite.