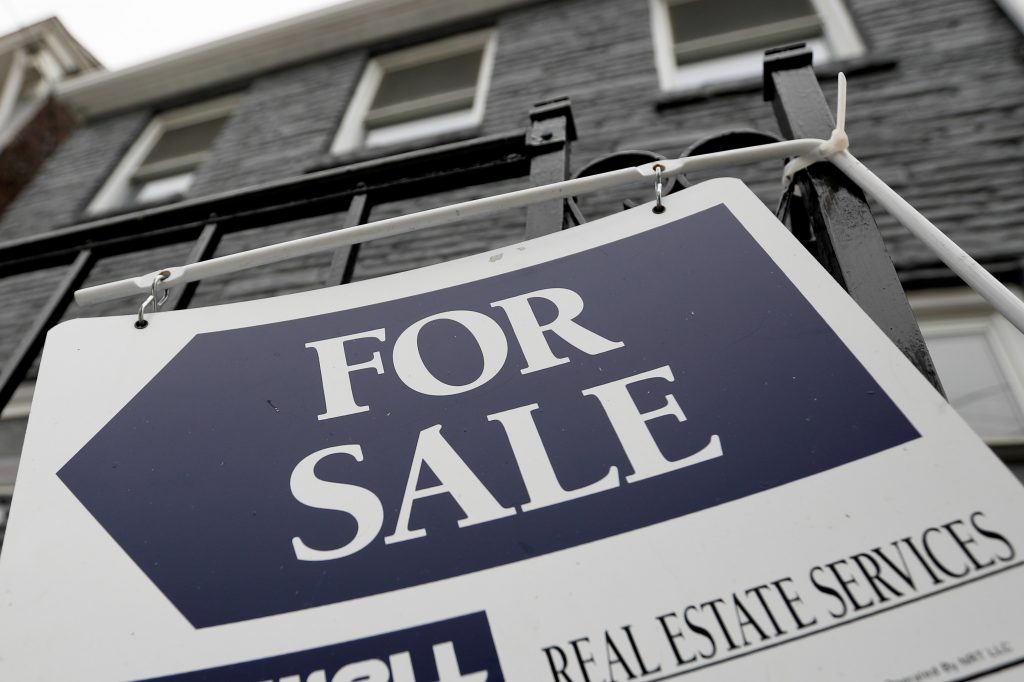 The decline in home-borrowing rates in recent weeks has been a spur to prospective homebuyers, reflected in a spike in applications for mortgages. Mortgage buyer Freddie Mac said Thursday the average rate on the benchmark 30-year, fixed-rate mortgage dipped to 4.45 percent this week from 4.51 percent last week.

The recent easing of rates has come amid steep declines in the stock market and tumbling interest rates on the 10-year U.S. Treasury note — which influences long-term mortgage rates.

Mortgage applications jumped 23.5 percent in the week ended Jan. 4 from a week earlier, according to the Mortgage Bankers Association. Experts say the rebound in applications followed a slower-than-usual holiday period, and the slide in mortgage rates also prompted a flurry of refinancing, especially by borrowers with larger mortgage loans.

The average fee on 30-year fixed-rate mortgages was unchanged this week at 0.5 points. The fee on 15-year mortgages held steady at 0.4 points.

The average rate for five-year adjustable-rate mortgages dropped to 3.83 percent from 3.98 percent last week. The fee rose to 0.3 points from 0.2 points.