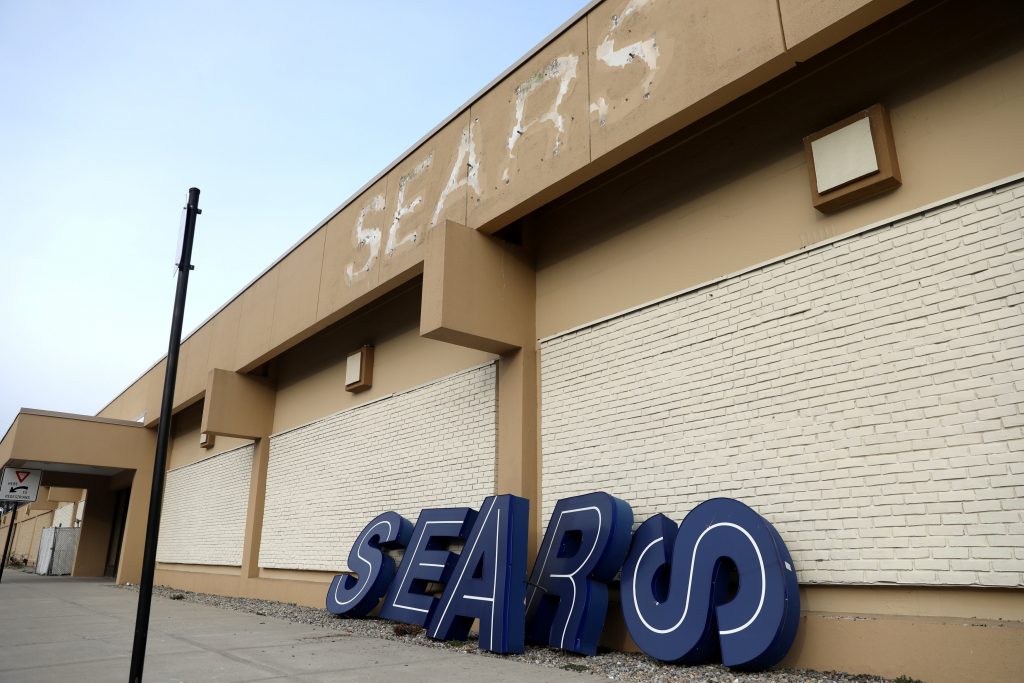 In a concession, Lampert agreed to assume tax and vendor bills Sears has incurred since filing for bankruptcy protection in October, the sources said. The billionaire’s revised bid was submitted through an affiliate of his hedge fund, ESL Investments Inc, on Wednesday afternoon along with a $120 million deposit, the sources added.

Lampert’s previous bid, which Sears had rejected, was valued at $4.4 billion.

The new bid, which Sears will consider during a Jan. 14 bankruptcy auction, proposes assuming roughly $300 million of tax and merchandise expenses the 126-year-old company has racked up since its Oct. 15 bankruptcy filing, the sources said. It would also preserve up to 50,000 jobs, the sources added. Sears employed about 68,000 people when it filed for bankruptcy.

Ensuring Sears can pay its expenses, which include bills for legal and financial advisers and are known as administrative claims, was a main point of contention as the company negotiated the deal with Lampert.

The sources asked not to be identified because the details of Lampert’s new bid are not yet public.

Lampert’s revised bid is the only one that envisions keeping Sears alive, albeit in a smaller form, and came after a last-minute deal he reached with the retailer on Tuesday as the company was preparing to liquidate. Other offers submitted over the past several weeks were for pieces of Sears or liquidation proposals to close its doors.

The breakthrough occurred hours before a scheduled bankruptcy court hearing on Tuesday. A Sears lawyer disclosed the agreement during the hearing, telling a judge it materialized after what he described as round-the-clock negotiations.

The agreement required Lampert to make a $120 million deposit, more than $17 million of which he will forfeit to Sears creditors unless his bid prevails in next week’s bankruptcy auction.

Sears will now weigh Lampert’s offer against a liquidation that would shut down the retail chain for good and put tens of thousands of people out of work. Sears has lined up a liquidator to sell off the chain’s vast inventories of tools, appliances and store fixtures if necessary.

Sears dates back to the late 1800s and eventually became known for its mail-order catalogues. By the 1960s, it was the largest retailer in the world and a fixture in malls across the United States, selling everything from appliances to auto parts to toys.

Lampert’s current bid for Sears still faces hurdles that have been tabled for now but could eventually threaten his attempt to acquire the chain.

His previous offers requested a legal release that would clear him from exposure to litigation over transactions he engaged in with Sears before it filed for bankruptcy protection.

Unsecured creditors, including landlords and bondholders, have argued there are viable claims against Lampert regarding the deals, which Lampert maintains were proper. The transactions helped him become the company’s largest creditor in addition to its biggest shareholder.

Lampert has also proposed forgiving $1.3 billion of debt he holds in exchange for ownership of a restructured Sears, a bankruptcy maneuver known as a credit bid. Unsecured creditors have previously argued the move should not be allowed. U.S. Bankruptcy Judge Robert Drain plans to review the credit bid after next week’s auction.