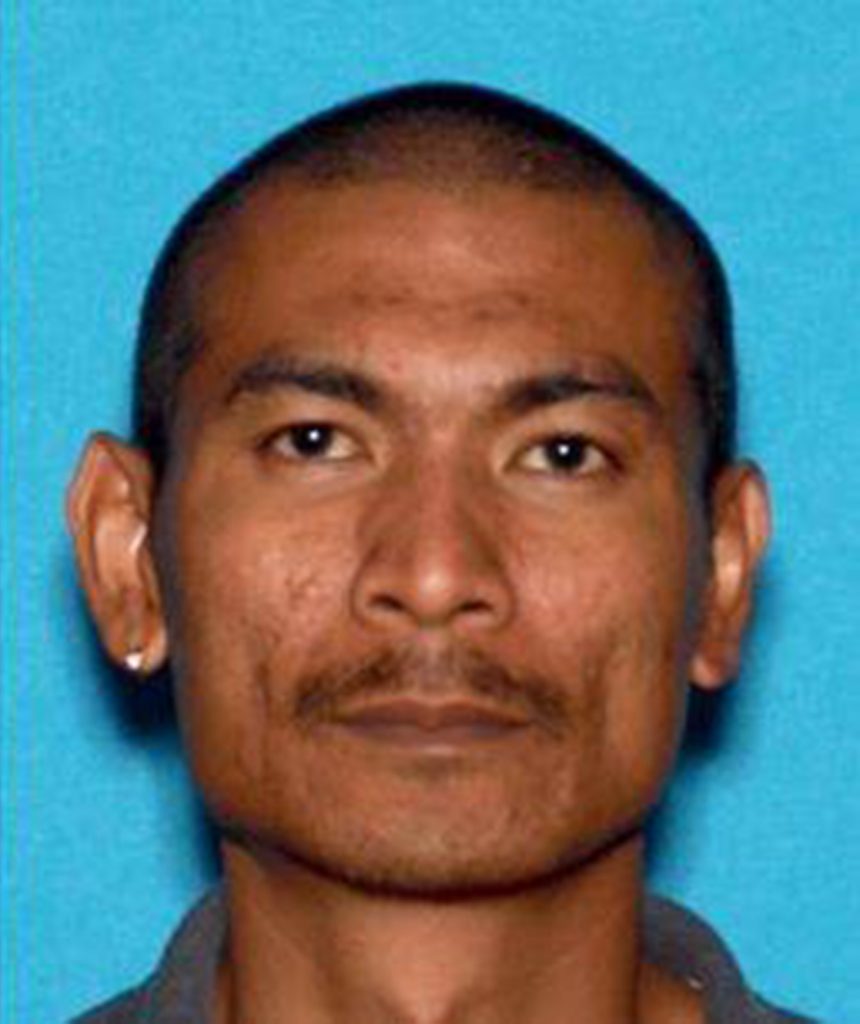 Should you ever win a big prize playing the lottery, you may want to be careful who you tell.

According to the Vacaville Police Department, after purchasing a $30 California Lottery Scratcher ticket on Dec. 20 from Lucky Grocery Store on Peabody Road, a Vacaville man was excited to learn that he had won $10,000. Or so he thought.

The next day, he took the ticket to the lottery’s district office in Sacramento to cash it in, but he was met with the news that the ticket could not be redeemed because it was not a winner. In fact, the ticket had been altered.

Suspecting one of his roommates of stealing the real ticket and replacing it with a fraudulent one, he reported it to the police department. The following day, the man’s roommate, Adul Saosongyang, 35, attempted to turn in the real winning ticket and was informed that the ticket was actually worth $10 million.

Unaware the ticket had been reported stolen, the lottery office began its standard administrative investigation for any winnings of more than $600. Part of the investigation included viewing the surveillance cameras at the store where the ticket was purchased.

Upon visiting the store, they learned the ticket had been reported stolen.

On Monday, following a joint investigation of the District Lottery Office and the Vacaville Police Department, lottery’s investigators invited Saosongyang to its office to collect his winnings. When he arrived, he was arrested.