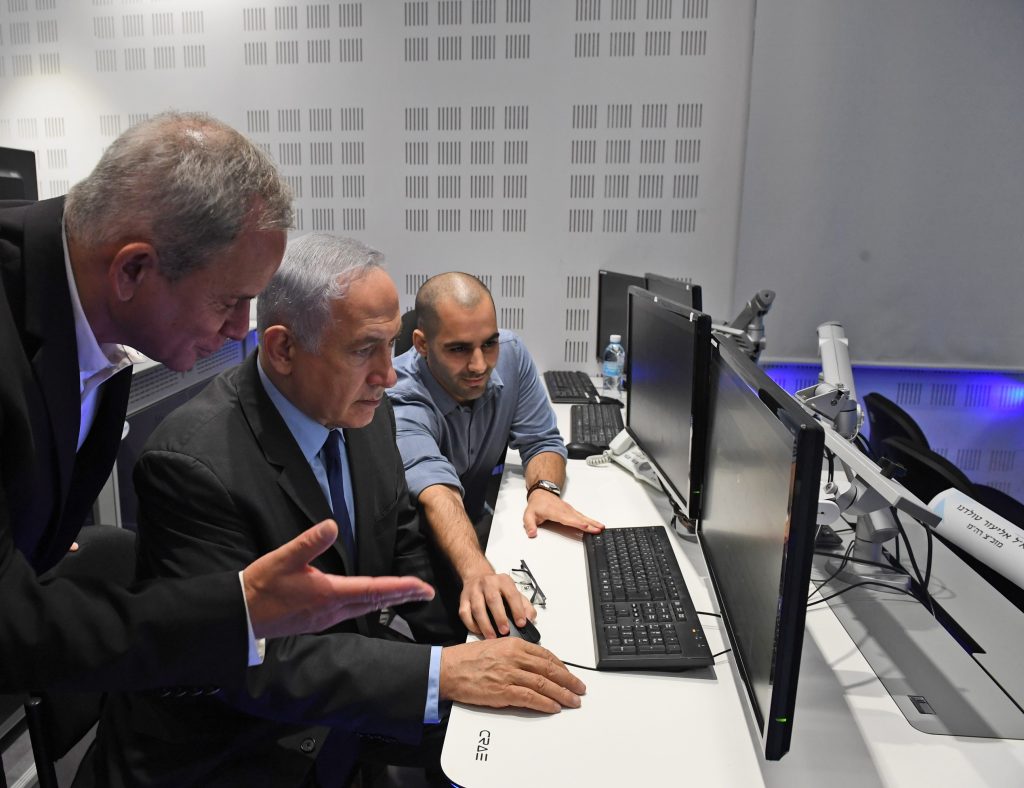 The warning from the Shin Bet that a foreign state is planning to hack the April elections does not seem to faze most Israelis, according to a new survey by the Pew Research Center.

While 62 percent believe what the Shin Bet says, 73 percent also believe that, as the Shin Bet also says, the country’s cyber team is up to the task of thwarting the nefarious plot.

That puts Israelis ahead of other countries in cyber confidence. Less than half (47 percent) of citizens in the 26 countries surveyed said national authorities were well-prepared to handle a major assault on elections, government databanks and public infrastructure.

By comparison, 67 percent of Russians and 53 percent of Americans expressed confidence in their country’s readiness. But they still felt far more secure than Brazilians and Argentineans, among whom only 16 percent and 9 percent could voice such confidence.

Age was a factor as well. Younger age groups tended to be more likely to take cyber attacks on national targets as a serious prospect. The most striking difference was in Sweden, where 53 percent of 18-29-year-old Swedes think an attack on infrastructure is likely, compared with 82 percent above the age of 50.

Similar, if less dramatic, age-related attitudes showed up in Canada, the U.S., Australia and most of Western Europe. In Brazil, however, the trend was reversed, with 70 percent of 18-29-year-old Brazilians fearing an attack on public infrastructure compared to only 47 percent of citizens above 50.