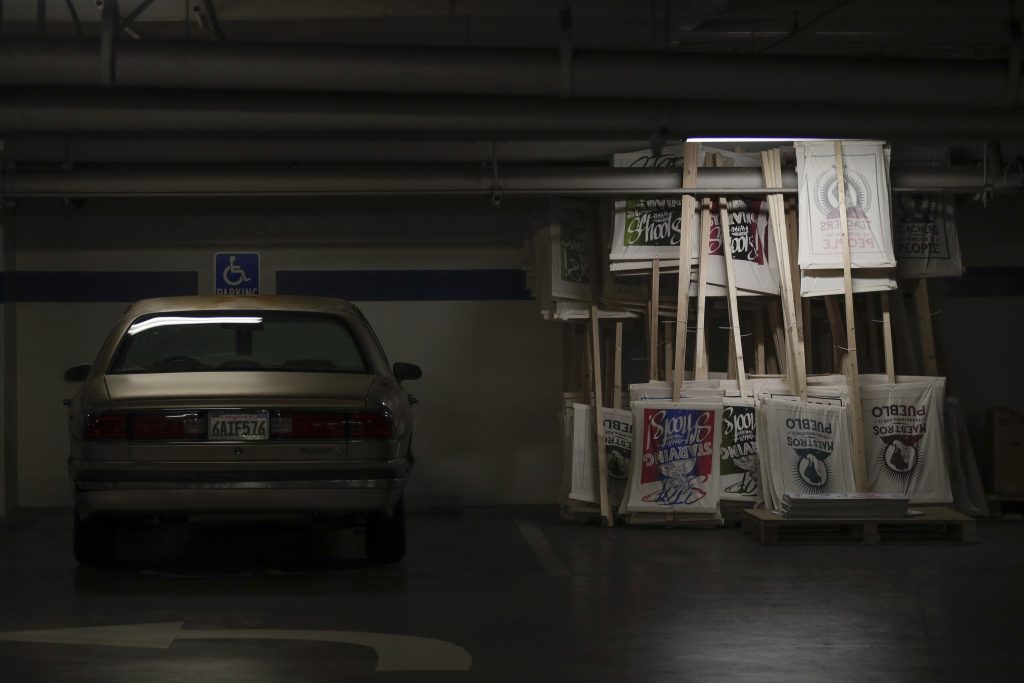 The union representing teachers in Los Angeles, whose 640,000 students make it the nation’s second-largest school district, postponed the start of a strike until Monday because of the possibility of a court-ordered delay.

United Teachers Los Angeles previously said its 35,000 members would walk off the job Thursday for the first time in 30 years if a deal wasn’t reached on higher pay and smaller class sizes. But a judge was considering Wednesday whether the union gave legally proper notice of a strike and could have ordered teachers to wait.

Union officials said they believe they would have prevailed in court but decided to postpone to avoid confusion and give teachers, parents and others time to prepare.

The Los Angeles Unified School District didn’t immediately comment. It has said the union’s demands could bankrupt the school system, which is projecting a half-billion-dollar deficit this budget year and has billions obligated for pension payments and health coverage for retired teachers.

Negotiations are continuing, but little progress is evident in the contract dispute that follows teacher walkouts in other states that emboldened organized labor after a critical defeat at the U.S. Supreme Court.

Superintendent Austin Beutner traveled Wednesday to Sacramento to meet with state lawmakers and advocate for additional resources for Los Angeles schools in hopes of averting a walkout.

Teachers are hoping to build on the “Red4Ed” movement that began last year in West Virginia, where a strike resulted in a raise. It moved to Oklahoma, Kentucky, Arizona, Colorado and Washington state, spreading from conservative states with “right to work” laws that limit the ability to strike to the more liberal West Coast with strong unions.

Larry Sand, a retired Los Angeles and New York City teacher who heads the California Teachers Empowerment Network, said he believes the Los Angeles union sees its showdown with the district as a public “sales pitch” for organized labor now that teachers have a choice about joining.

Both sides say they don’t want a strike, but John Rogers, a professor of education at the University of California, Los Angeles, said one seems inevitable.

“I would be surprised if a strike doesn’t come about, because I think each side has a real interest in demonstrating the dominance of their positions,” Rogers said.