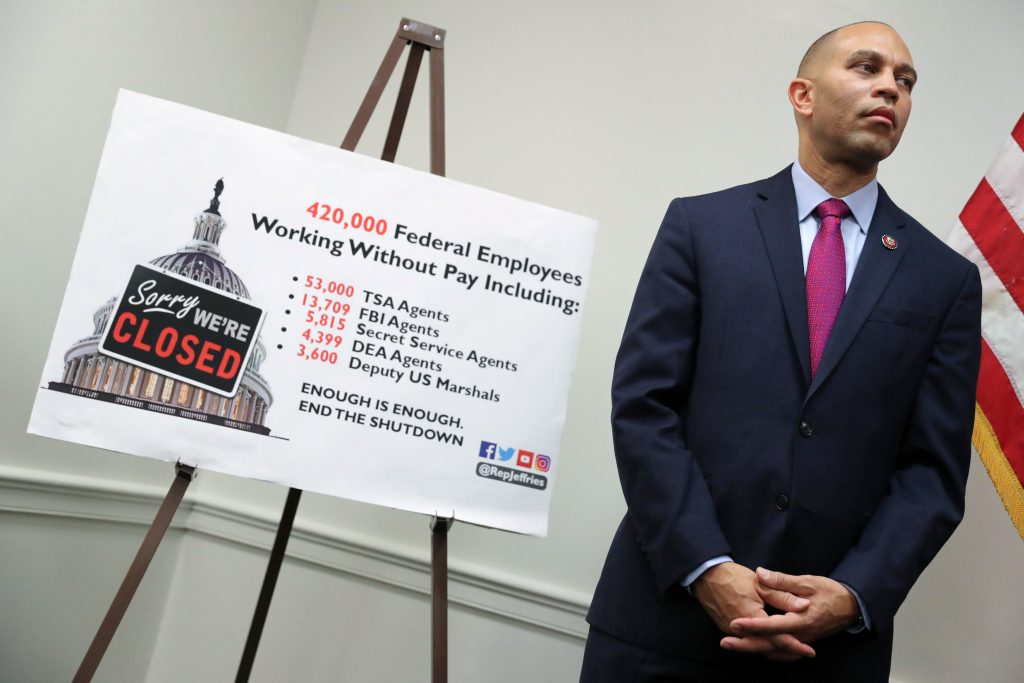 The House has approved a bill to fund the Treasury Department, the IRS and other agencies for the next year as part of a Democratic strategy to reopen the government on a piecemeal basis.

The Democratic-controlled House voted 240-188 on Wednesday to approve the funding bill, which also would reopen the Federal Communications Commission, the Small Business Administration and the federal judiciary, among other agencies.

House Appropriations Committee Chairwoman Nita Lowey says taxpayers rely on the IRS to assist them in filing taxes and financial planning but now “don’t have anyone they can turn to” for answers.

The bill is unlikely to move forward in the Republican-controlled Senate, where Majority Leader Mitch McConnell has dismissed it as political theater.