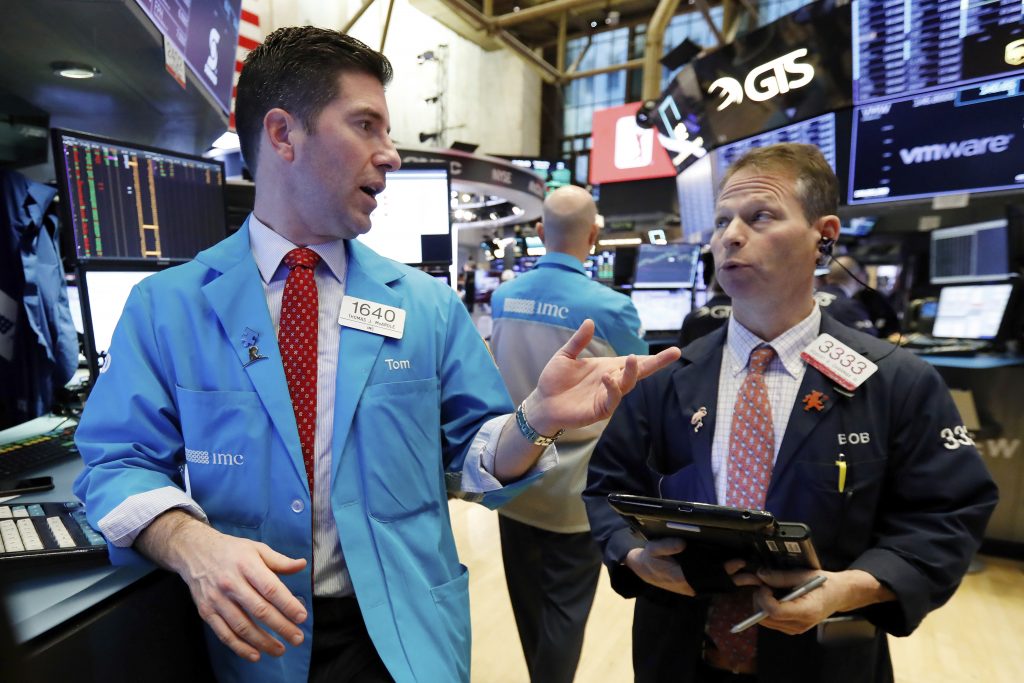 Stocks around the world built on their early 2019 rally Wednesday after negotiators from the U.S. and China extended their trade talks to a third day, which investors took as a sign the discussions were productive, even though no major breakthroughs have been announced. Oil prices also continued to climb and stocks linked to faster economic growth, such as technology companies, kept rising.

CHINA-U.S. TRADE: The latest round of trade negotiations between the world’s two largest economic powers have now concluded, but investors were cheered when they learned the two-day talks would be extended by a day. No details were immediately announced.

The Trump administration wants the government of President Xi Jinping to alter its handling of technology and intellectual property held by foreign companies, and change plans for government-led creation of Chinese leaders in advanced technologies. Chinese officials have suggested they could revise some of their industrial plans but won’t abandon larger goals that they consider a path to prosperity and global influence.

EARLY RISERS: Technology companies kept edging higher after their steep losses over the final months of 2018. Chipmakers made some of the largest gains. Chipmakers took big losses in the second half of 2018 as investors worried about an abrupt slowdown in the global economy as well as the possibility that demand for chips was falling and supplies were too large. The Philadelphia Semiconductor index dropped 25 percent from early June to late December.

GONNA NEED THAT DRINK: Beer and wine maker Constellation Brands slumped after it cut its annual profit forecast, saying it now expects sales and profits for its wine and spirits division to fall in the current fiscal year. The stock fell 9.6 percent to $155.79.

ENERGY: Oil prices also continued to rally. U.S. crude rose 4.3 percent to $51.90 a barrel in New York. It hasn’t traded above $50 a barrel in almost a month. Brent crude, used to price international oils, gained 2.5 percent to $60.20 a barrel in London.

Bond yields have climbed in the last few days, and that’s hurt stocks of slower growth, high-dividend companies including real estate investment trusts and utility operators. Those stocks are often compared to bonds because they make large, regular payments to shareholders, similar to the yields on bonds. The stocks often do well when investors are concerned about economic growth, but they often lag when growth looks solid and bond yields rise.

FED MINUTES: Later Wednesday the Federal Reserve will release minutes from its policy meeting last month, at which the central bank raised interest rates and reduced its forecasts for the number of hikes this year from three to two.